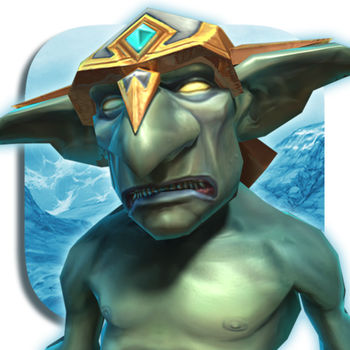 Application Description:
Are you a true hero, worthy of the Clans?

Join together with millions of other players from across the world in real-time and enjoy a truly stunning and unforgettable MMO adventure full of epic challenging quests and battles, heroic feats and new friendships!

***** “Everything you love about an MMO. You will be addicted.”
***** “With tons of quests to do, and all the buddies you need to help you, this game will definitely have you hooked.”
***** “If you want a social MMO that rewards skill and has developers who listen to the players, this is the game for you.”

» FORM CLANS and friendships with millions of players from around the world in real-time!

» PvP Battles and Combat Duels - Challenge your might against other Heroes and Clans! 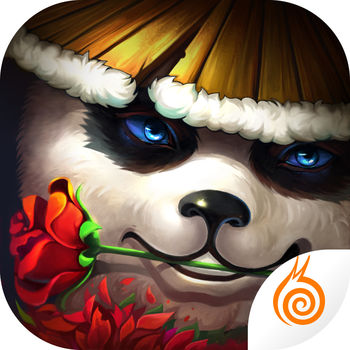 Love is in the air in Avzar! As Valentine's Day draws closer, hearts across the realm are aflutter over Valentine's-themMore... 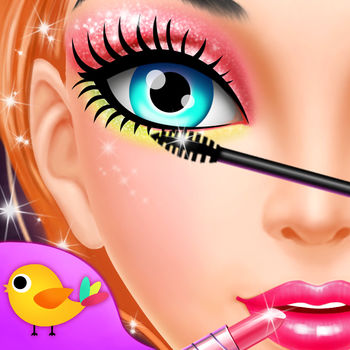 Awww, Libii’s first facial game, Makeup Me, is available now! Here you can make unique designs for the born beautyMore... 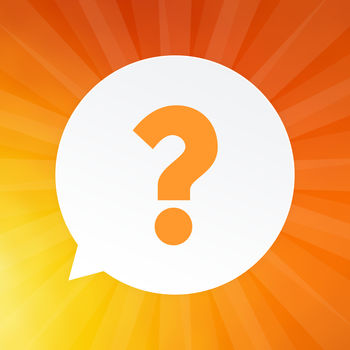 Get to know your friends for real! Always wanted to know about your friend’s first kiss? Or have you always wondered wMore... 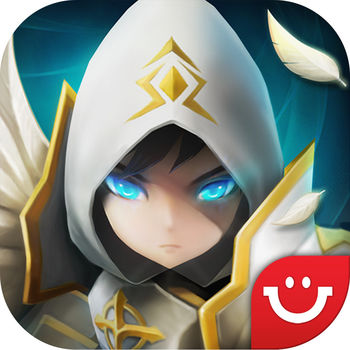 "An action-packed fantasy RPG with over 70 million Summoners around the world! Jump into the Sky Arena, a world under baMore... 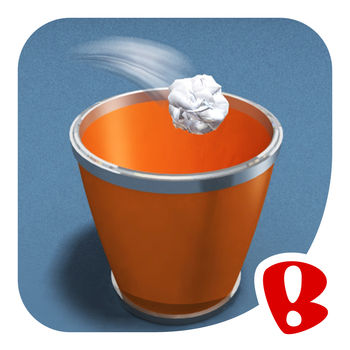 Have you ever been bored at work, crumpled up a piece of paper and counted how many times you can make it in a small traMore... 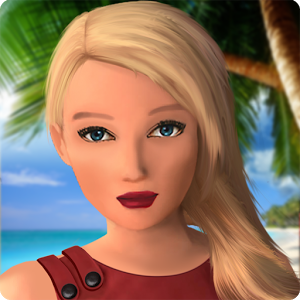 The virtual world of AVAKIN LIFE: an amazing 3D experience where you can meet people, chat & dress up! Decorate and desiMore... 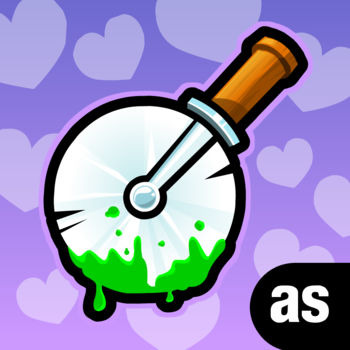