Application Description:
Block Story adds role playing elements to the gameplay popularised by Minecraft and other building block games. It’s available across a large range of platforms including Windows, Mac, iOS and Android, with demos available for the Windows/Mac version. Block Story was put together by two developers that wanted to create a Minecraft type game with RPG elements (quests, people, skills, levels). The game has been a labour of love for nearly two years before making its way to the public and is very impressive for such a small team. In Block Story you’ll complete a large range of activities that include mining, crafting, building, exploring, fighting and questing. Nearly all of these activities provide you with a solid amount of experience to help you advance through the game. This experience allows you to level up and increase your strength in particular areas. Mining, crafting and building are all extremely similar to Minecraft so fans of the popular block sandbox game will instantly feel at home with these game aspects. Questing and Fighting is what really sets this game apart though. Upon starting the game you will be able to accept quests from Ted or from other friendly NPCs as you progress. Most of these quests revolve around fighting one way or another. Fighting is much more enjoyable in Block Story than other games though thanks to the wide range of weapons and enemies. Weapons include things like swords, bows, staffs and even guns to ensure you can fight enemies the way that you want. Each weapon type has a large number of items that allow you to advance your power. The enemies also vary greatly in design to include over 80 types and even several boss type monsters. The feature list doesn’t stop there in Block Story though there are also plenty of other equipment slots for you to use, multiple control modes, vehicles, teleporting and a uniquely infinite game world in both up and down directions. 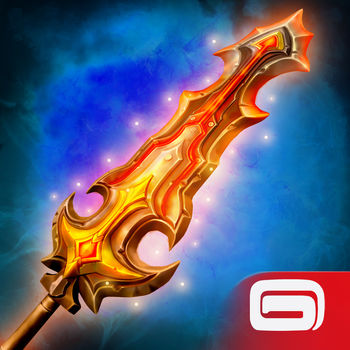 Do you fight for good? Or for the gold?With the world enveloped by darkness, justice demands a high price. So joMore... 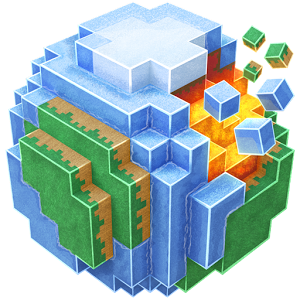 Build virtually anything from blocks by your own or together with your friends or random people from around the globe viMore... 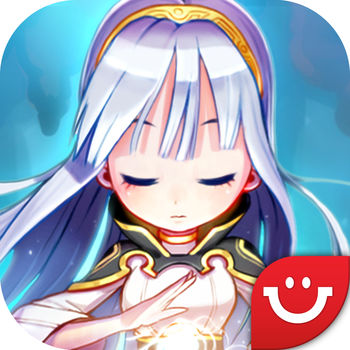 The World of Magic iOS App

Are you ready to become a hero? Enter 'The World of Magic', the first MMORPG ever of the Appstore! In this aMore... 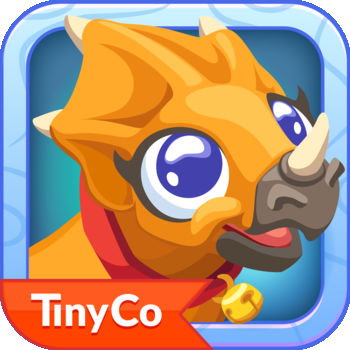 *** Join more than 5 million fans in one of the top rated FREE games on App Store! ***Raise dinosaurs, build valMore... 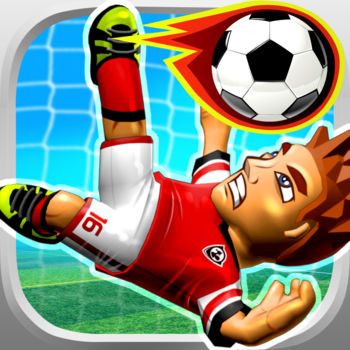 The #1 sports game in over 100 countries! Welcome to world class football fun with BIG WIN™ Soccer! No matter whatMore... 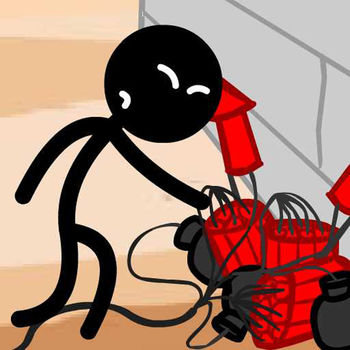 How do you think our hero should Break the Bank? Laser drill, disguise, explosion, wrecking ball, teleporter, or tunnel?More...

WeeWorld allows users to create their own avatars and participate in social networking features through the 2D virtual wMore... 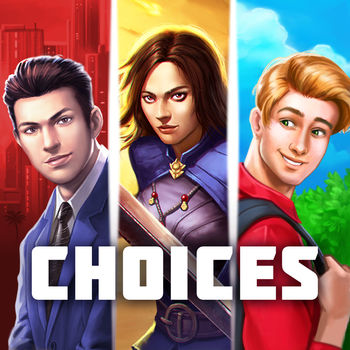 One choice can change everything! Fall in love, solve crimes, or embark on epic fantasy adventures in immersive visual sMore...