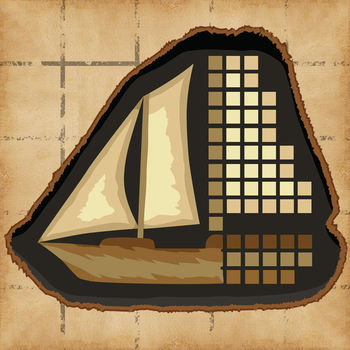 Application Description:
Reveal a hidden image in a fun and challenging puzzles!

You will discover a hidden picture by filling in cells on a game field. With a large number of puzzles, you won’t let you get bored!

The first levels have hints for beginners, while more experienced Japanese crosswords players can find more challenging, larger puzzles. It’s easy to learn how to play the game, but you will need logical and analytical skills.

"Simple and awesome! It's the game I looking for, it's lightweight, simple, addicting."

"Love this game. Great controls. Keeps me from having to buy so many puzzle magazines and books...and pens!"

"Awesome game! I love this picross...some of the puzzles are hard to figure out..but that makes it a challenge!"

"Very addictive griddlers! I play every chance I get."

"Great! If you want to challenge your self, then this is the app for you!! A very good way to keep your brain busy!"

In japanese nonograms the numbers are a form of discrete tomography that measures how many unbroken lines of filled-in squares there are in any given row or column. For example, a clue of "4 8 3" would mean there are sets of four, eight, and three filled squares, in that order, with at least one blank square between successive groups. To solve Japanese nonogram, one needs to determine which squares will be filled and which will be empty.
These nonograms are often black and white, describing a binary image, but they can also be colored. If colored, the number clues are also colored to indicate the color of the squares. In such crossword two differently colored numbers may have a space in between them. For example, a black four followed by a red two could mean four black boxes, some empty spaces, and two red boxes, or it could simply mean four black boxes followed immediately by two red ones.
Hanjie has no theoretical limit on size, and is not restricted to square layouts.

Griddlers were implemented by 1995 on hand held electronic toys in Japan. They were released with name Picross - Picture Crossword. 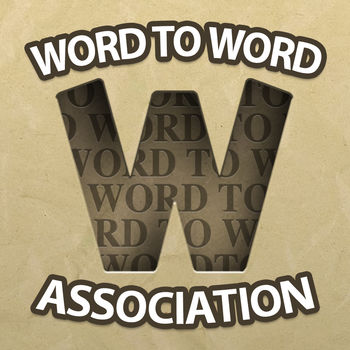 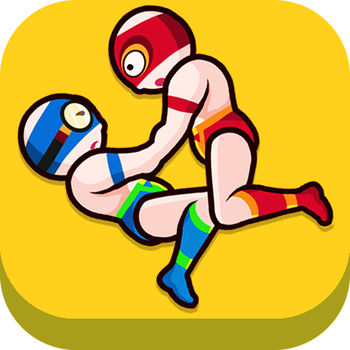 This is an amazing and funny game, you will win once you could make your opponent's head hit the ground, or you will losMore... 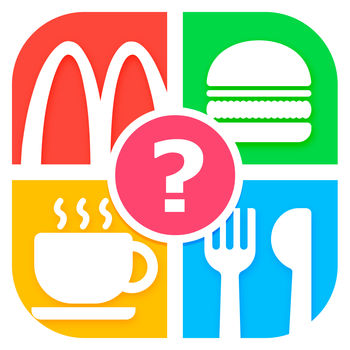 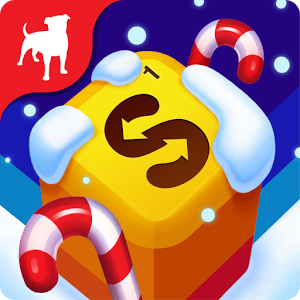 Are you a word genius and love a challenge? Then join the millions who are now playing Word Streak With Friends, theMore... 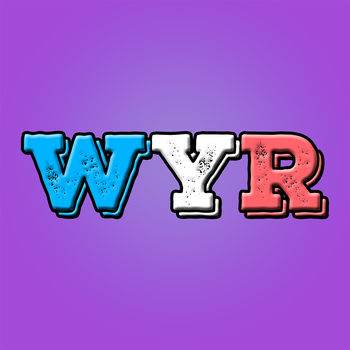 Would You Rather? iOS App

The first Would You Rather (WYR) Social Network for iOS! Answer insanely hilarious questions with two possible answers tMore... 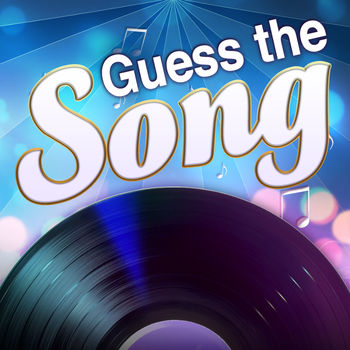 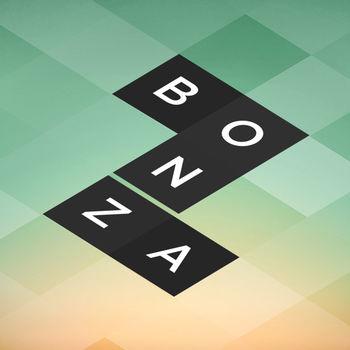