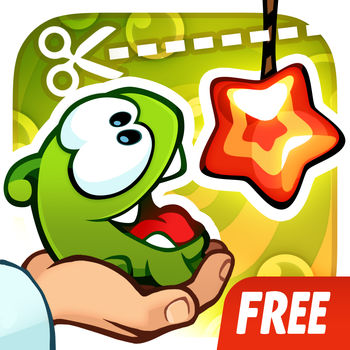 Application Description:
For the first time ever, gain FREE access to all 7 level packs and 175 levels!

Feed Om Nom candy through a series of exciting experiments! Enjoy everything you love about the original Cut the Rope with new challenges and a new character, the Professor!

You’ll team up with the Professor, a goofy mad (but not bad!) scientist studying Om Nom’s sweet tooth in his secret lab. Play with new gadgets, such as suction cups, and activate superpowers to collect shiny gold stars, uncover hidden prizes, and unlock new levels!

About the game:
“Cut the Rope: Experiments from ZeptoLab follows the exact same formula as its predecessor, which means it's awesome.” - IGN

“If Cut the Rope: Experiments uncovers one scientific truth, it’s this: ZeptoLab knows how to put together a charming puzzle game.” - Tapscape

“Cut the Rope: Experiments takes the original's addictive formula and adds a splash of deviousness, thanks to the addition of some cunning new items.” - Pocket Gamer

“This sequel to the smash-hit physics game features more of the adorable Om Nom, who has the best name of any game character ever.” - CNET.com 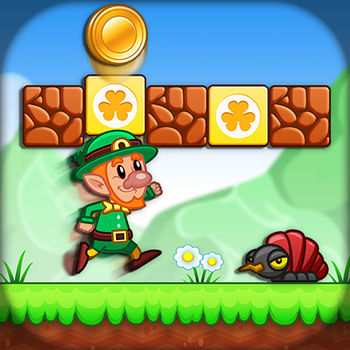 "Lep's World™" is a legendary platformer, with nearly 175 million downloads! So, get in on the fun! Be nimble.More... 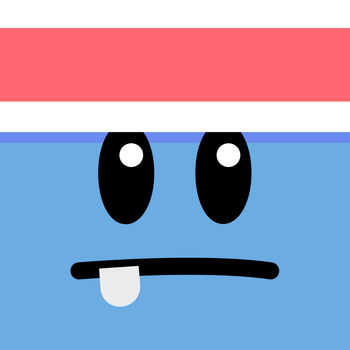 There’s a whole new set of dumb characters that have gathered to take part in a newer, bigger game.Guide theseMore... 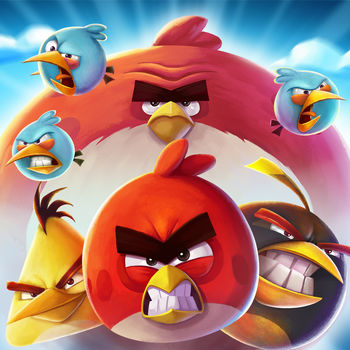 The Angry Birds are back in the sequel to the biggest mobile game of all time! Angry Birds 2 starts a new era of addictiMore... 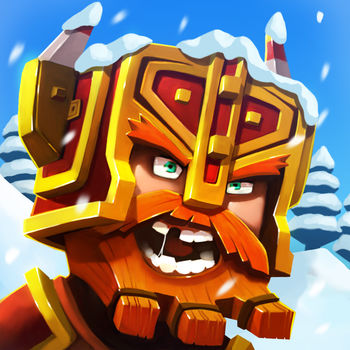 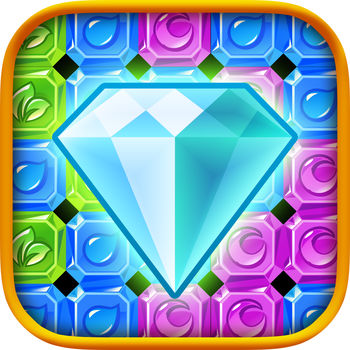 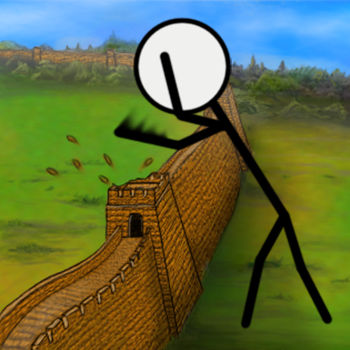 StickWars is a fast-paced, action-packed game that requires lightning-fast fingers and cunning strategy. Defend your kinMore... 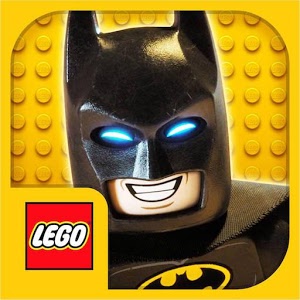 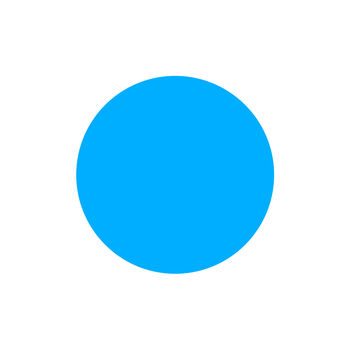 This is a simple game with simple rules. Just trap the the blue dot within the matrix of circles. This is one smart dot More...