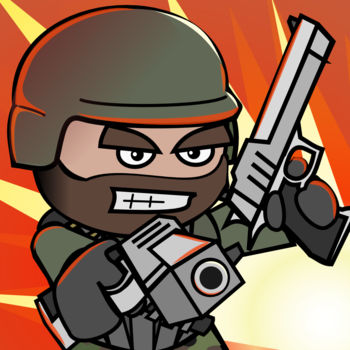 Experience intense multiplayer combat with up to 8 players online or locally in Multiplayer mode. Train with the Sarge and sharpen your skills in offline Training and Survival modes.

You too can enjoy the thrills of spewing hot lead and making swiss cheese of your opponents! Hear the whiz of bullets flying past your face as you tumble for cover. Out smart the enemy with a well placed grenade and watch them explode into quivering bloody giblets. What? You're still not satisfied? Ok then finish it of by repeatedly squatting on your opponents remains and wildly firing into the air. Victory is yours, its all waiting for you! Just press the buy button!

DA2 was created based on player feedback and suggestions. We love to hear your ideas so thank you and keep them coming!

Purchase the Pro Player Pack to get full access to online weapons.

UPDATING: When updating to the latest build you may need to delete the existing app from your device. If you previously purchased the pro pack you will be able to reload it free of charge by pressing "RESTORE" on the upgrade screen. 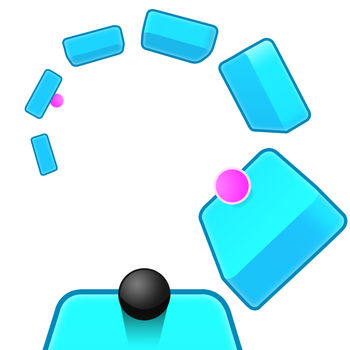 Stay on the platforms and do as many jumps as you can.Just tap the screen to jump and twist the platforms. Try nMore... 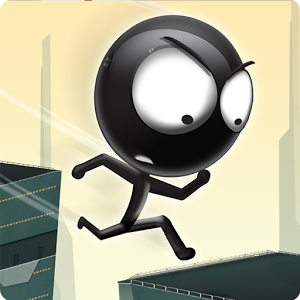 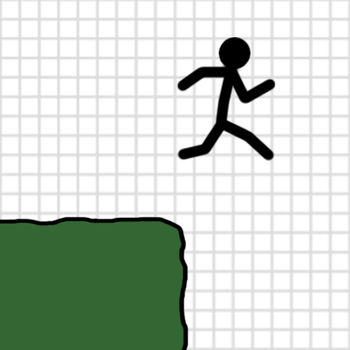 Run, Jump and Roll your way to the highest score.Developed by one student over his summer break.Smilen:More... 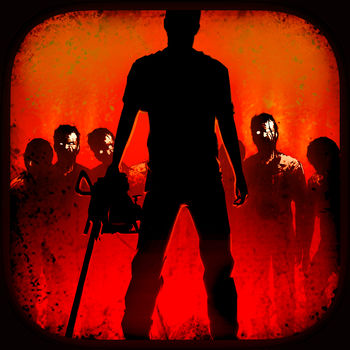 Into the Dead Android App 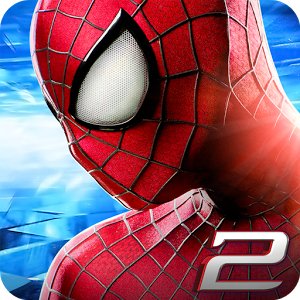 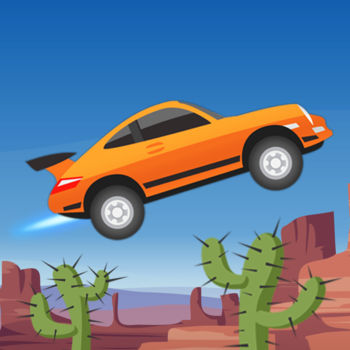 Your gas pedal is stuck! Tilt your car to keep it rolling and jumping. Do stunts to get nitro boost so you can do moreMore... 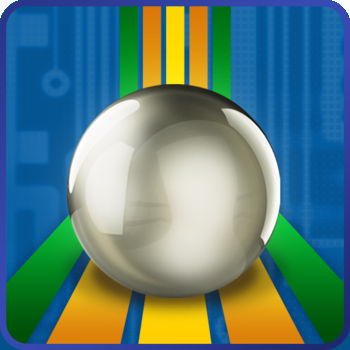 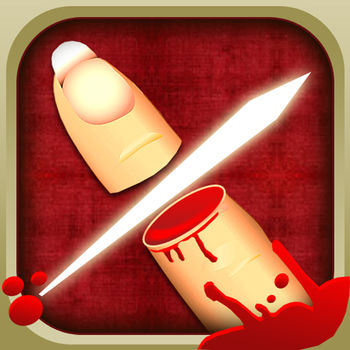