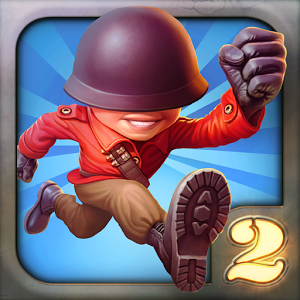 Application Description:
Get ready to DEFEND THE WORLD! The biggest sequel in tower defense history is finally available for Android phones and tablets: Fieldrunners 2 has arrived! From Subatomic Studios, creators of the award winning classic strategy game comes an all new adventure that was years in the making. Build epic mazes out of powerful weapons to defend the world from the invading fieldrunners!

The fieldrunners are back! With legions of soldiers and a gaggle of new tricks, theyâ€™re ready to conquer the globe. Or so they think! Our top scientists at SubaLabs have built a bleeding-edge arsenal of devastating weapons for any heroes willing to stop these dastardly invaders. Help your people by taking action - DEFEND THE WORLD!

Strategic-Action-Puzzle-Defense has never been this fun and addicting! Defend your world from the invasion by building winding paths out of imaginative, new weapons. Call in airstrikes and set explosive traps to hit the enemies where it hurts. Over 20 new levels span the grassiest fields, driest deserts, sparkling cities, and even an infernal volcano lair! Challenge your mind with the exciting new gameplay styles in Puzzle, Sudden Death, and Time Trial levels. Are you ready to stop the fieldrunners once and for all? Join the defense, now!

Subatomic Studios thanks you all for playing our latest game! We put a tremendous amount of love into crafting one of the best tower defense games ever made, so we hope you enjoy it. Thank you!

NOTE ABOUT IN APP PURCHASES:

The in app purchases in Fieldrunners 2 are completely optional. They are there to be used by players that want a quick way to get extra coins. If you are not a fan of IAP, rest assured that you can definitely beat the game without them. 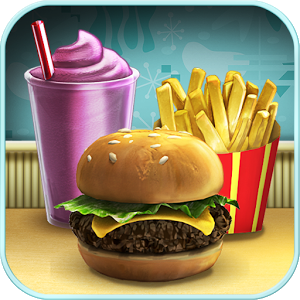 Make burgers, shakes and more in this Androidâ„¢ version of this exciting food-making game that has beenMore... 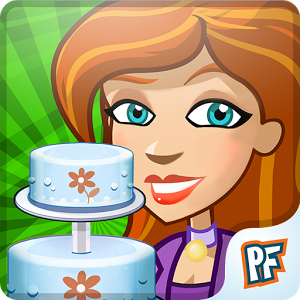 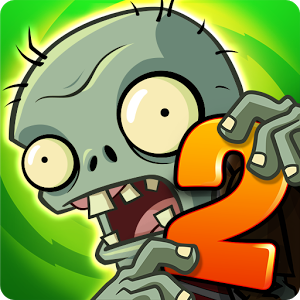 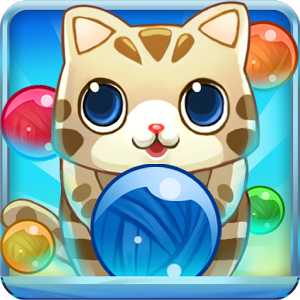 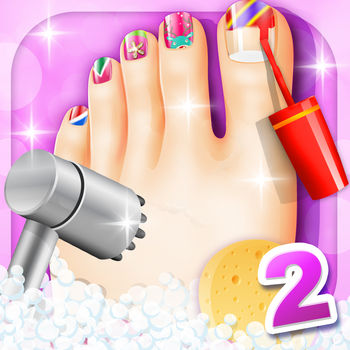 Every girl loves Foot Spa, Come to makeover and dress up in the Foot Spa.It's a kids games for girls!More... 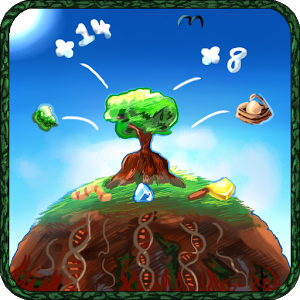 â€¢Evolve and reap the rewards as you progress deeper into the evolution tree!â€¢More... 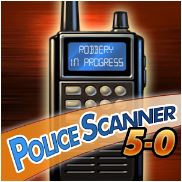 Police Scanner 5-0 brings you more than 5,000 police, fire, rescue and other radio feeds over 3G or WiFi. You can searchMore... 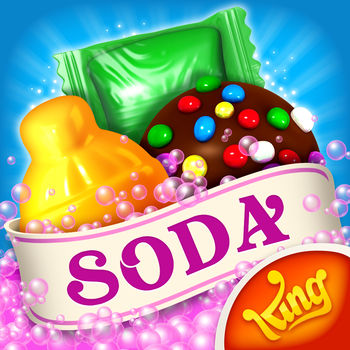