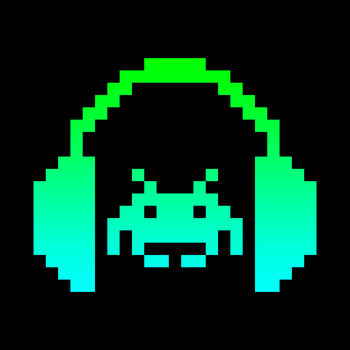 Application Description:
[Rave reviews from all corners of the world! Over 3,000,000 downloads!]

Rhythm Game & Roller Coaster!
The award-winning Groove Coaster with its unique gameplay and multiple awards from all over the world has been upgraded with the new Original Style where you can use your surroundings as instruments to play the game!

Intense and exhilarating gameplay by simply tapping in time with the music!
Blast off through the music galaxy on a roller coaster of lights and sounds!

A huge compilation of amazing music from tons of genres that can only be enjoyed here! Vocaloid, Video games, and even original tracks commissioned from popular artists specifically for Groove Coaster!

New tracks added all the time!

+ No need for a touchscreen! We've added Original Style which lets you use anything as an instrument to play the game! +

Sing, clap, drum on your desk! Use your surroundings as instruments to play the game!
You can even play with more than one person so feel free to invite friends and family to join in on the fun!

*You can still play the game with the touchscreen.

We've ported in the extremely well received Arcade version of Groove Coaster found in arcades all over Japan!
Now you can taste the excitement of the Arcade version any where, any time, using dynamic controls with both hands!

We're planning on running crossover events with many characters, artists, and other games!

+ Other Improvements Across the Board! +

*There are some In-App Purchases in this game. 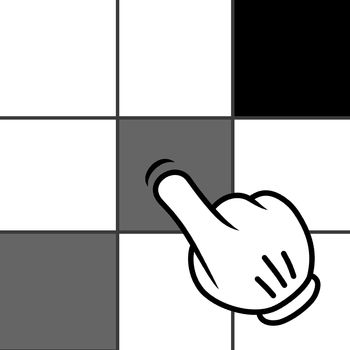 The rule is simple: DON'T TAP THE WHITE TILEWe guaranteed the best gameplay as we added lots of new feature and More... 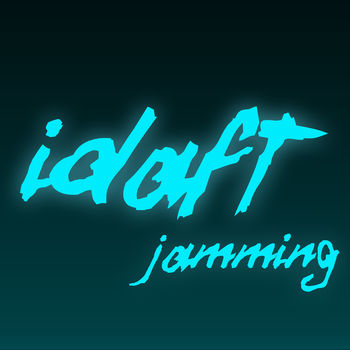 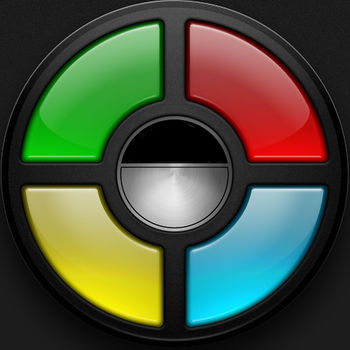 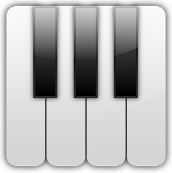 Real Piano - The best piano for AndroidThe most fun experience in piano to Android!Digital Piano with Grand More... 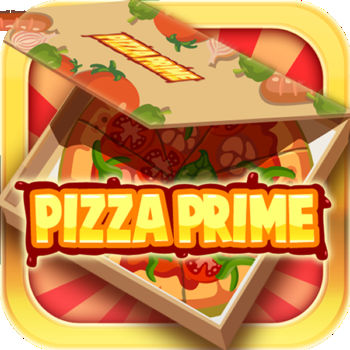 Be a pizza chef and an artist rolled into one! Express your creativity and love for pizza in Pizza Prime! Fire up your iMore... 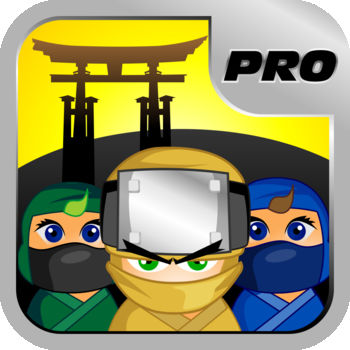 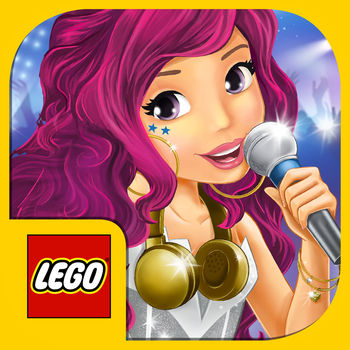 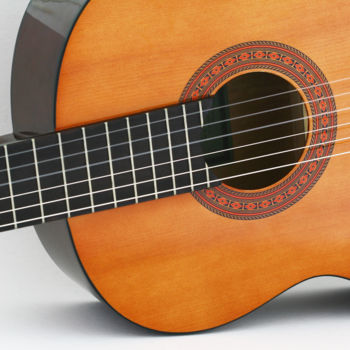