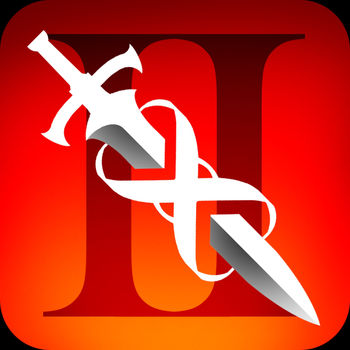 IGN - "Infinity Blade 2 is a must own"
Touch Arcade - "An iOS Masterpiece"
INTO MOBILE - "The King of iOS Gaming Continues its Reign."
IGN - "The Perfect Sequel"
USA TODAY - "A masterful mobile epic!"

The God King has been defeated, an unlikely hero has emerged and now you must discover the truth behind the secrets of the Infinity Blade. The continuing journey of young Siris unfolds as you delve deeper into the world of the Deathless tyrants and their legion of Titans. Can you unlock all the mysteries and successfully wield the power of the Infinity Blade in this timeless swordplay adventure of champions and villains?

A Robust & Dynamic 3D World:
Explore beautiful and immersive environments that dynamically change over time during your travels and venture to exotic locations such as the Asian themed Saydhi’s Estate or the medieval inspired Vault of Tears featuring multiple paths to explore.

Featuring 3 All-New Styles of Combat:
Now you can choose from multiple classes of weapons, armor and spells, each with specialized capabilities such as Dual Wielding, Two-Handed and the standard Weapon & Shield class. Learn each discipline by using Infinity Blade II’s intuitive pick-up and play game play style that is easy to use, yet difficult to master!

Massively Social Global Challenges:
Jump into ClashMob, an innovative new gaming experience that allows you to earn rewards by participating in massively social, asynchronous global challenges. Post your progress to Facebook and Twitter feeds and recruit friends to your own “Mob” to earn special perks, unlock new achievements, and gain rewards! Note: The ClashMob feature is free and optional and will require you to log-in via your Facebook account.

The Secrets of Your Past Revealed:
Delve deeper into the fantastical story of Infinity Blade as your journey leads you to the realm of the mysterious Deathless Saydhi and discover the truth about the Worker of Secrets and the powers he holds.

NOTES:
- If you are experiencing technical issues with the App, please visit the Infinity Blade II support page at: http://infinitybladegame.com/
- IMPORTANT: It is highly recommended that you upgrade your device to the latest iOS version.
- PARENTS: you can turn off In-App purchasing in the iOS settings.
- The ClashMob social networking feature is free and optional, and will require you to log-in via your Facebook account. 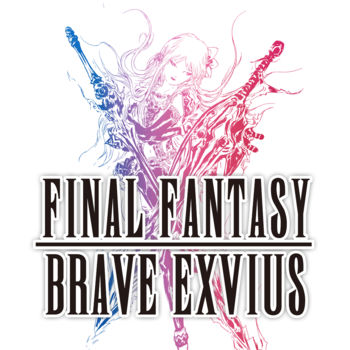 So begins a new tale of crystals...Enjoy a grand new adventure in the classic FINAL FANTASY tradition, as SQUAREMore... 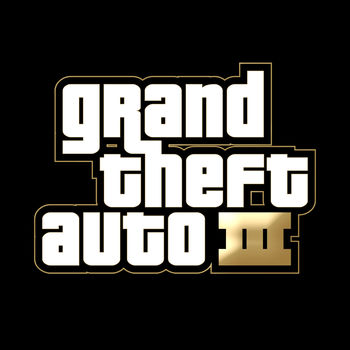 The sprawling crime epic that changed open-world games forever.Welcome to Liberty City. Where it all began.More... 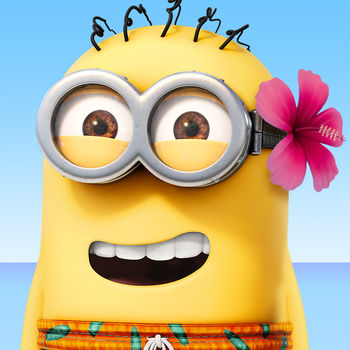 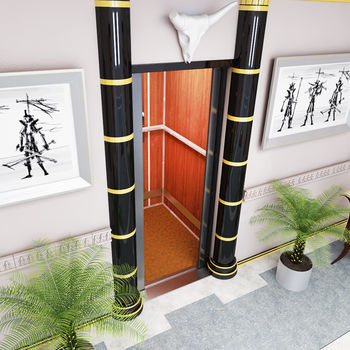 Can You Escape 3 iOS App 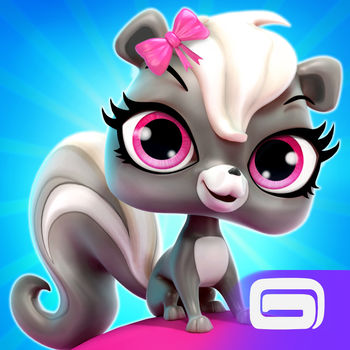 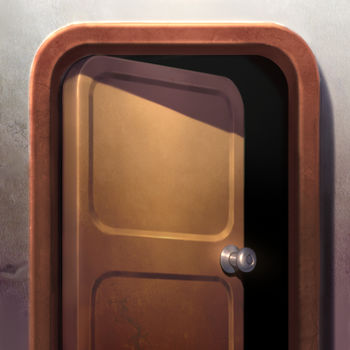 Don't question why. Just open the doors and escape! Simple yet fatally addictiveSee through the tricks and find More... 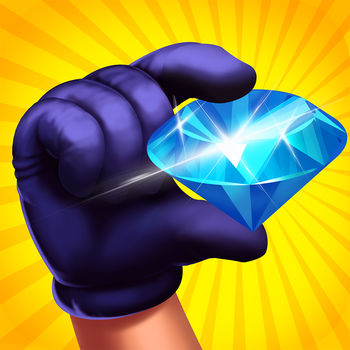 Can You Steal It: Secret Thief Android App 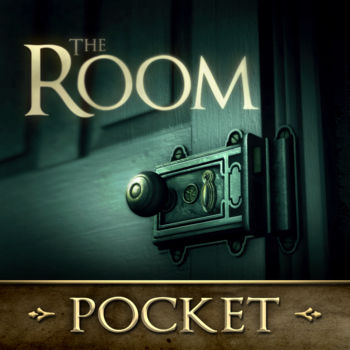 ***WARNING: Due to heavy graphics requirements, The Room Pocket is only compatible with the iPhone 4S & upwards, andMore...