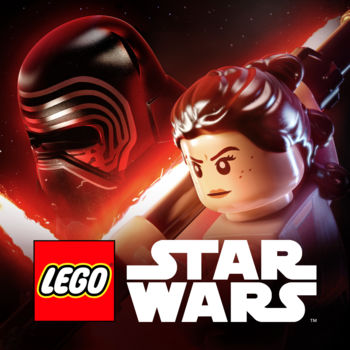 Application Description:
**The first chapter of “The Force Awakens” story is free and additional levels, story, and content are unlocked via in-app purchase.**

Relive the galaxy's greatest adventure in LEGO® Star Wars™: The Force Awakens™ for mobile! Play as heroic characters from the movie, including Rey, Finn, Poe Dameron, Han Solo, Chewbacca, C-3PO and BB-8, as well as Kylo Ren and General Hux.

• Choose from multiple building options with the new Multi-Builds system to solve puzzles, or just to have fun. All actions advance the experience in different ways.

• Leverage your surroundings as cover and engage in intense Blaster Battles to drive back the relentless First Order and emerge victorious.

• Experience the thrill of high-speed, action-packed flight like never before, including arena-based aerial battles and dogfights.

• Enjoy all new levels and characters with the purchase of the All Content Season Pass. Exciting content will be rolling out through the year. 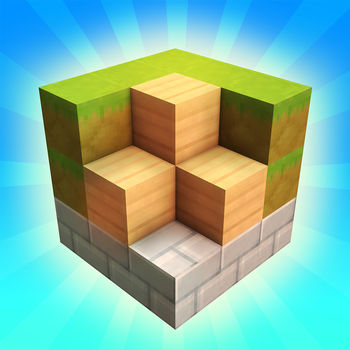 Craft and grow your own village or build freely in an unlimited open world!+ Craft anything you like!+ Fill More... 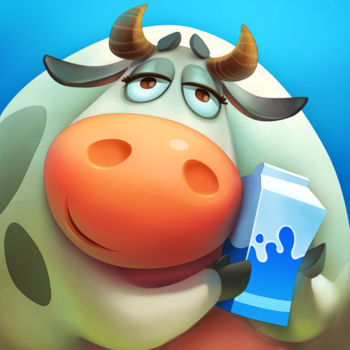 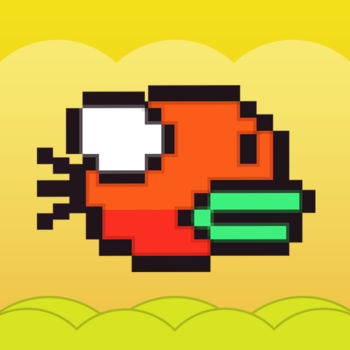 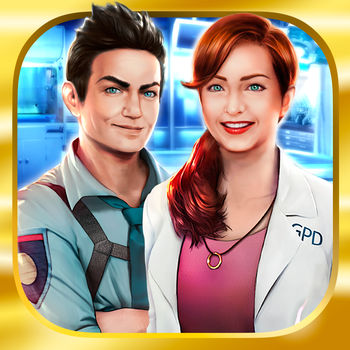 Criminal Case - the #1 free hidden object game! Are you ready to solve murder cases?Download now and discover who kiMore... 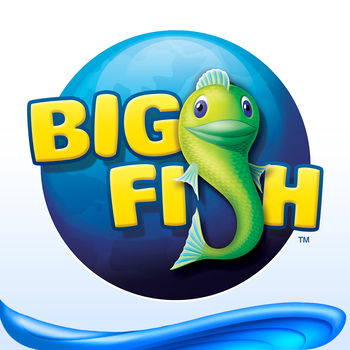 Discover new Big Fish games for your iPad or iPhone – plus, find helpful and in-depth strategy guides and be the firstMore... 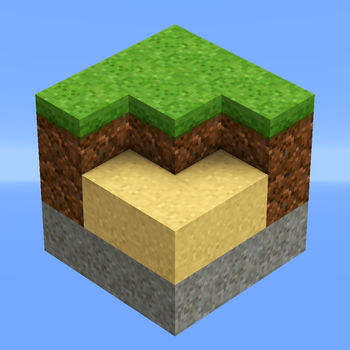 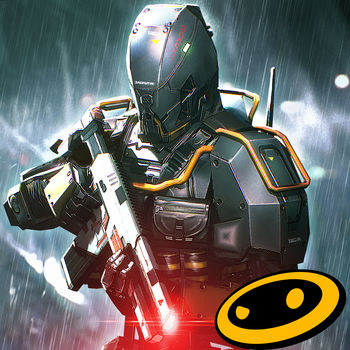 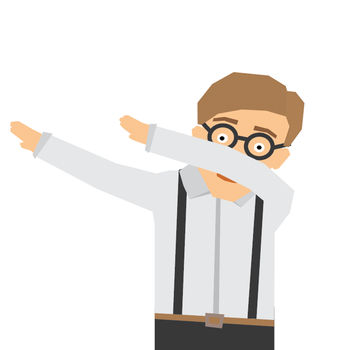 Can You Dab? iOS App

Can you dab? Find out now!How to play:> Single tap for a short jump> Tap and hold for a loMore...