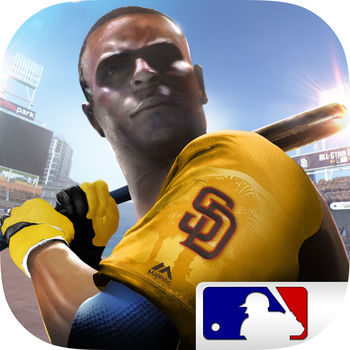 The only official Home Run Derby Game on the App Store presented by Major League Baseball and the MLBPA. Play genuine bracket-style timed rounds in Single Player and Multiplayer Derby Mode based on the official 2016 derby format.

3 INSANELY FUN GAME MODES
* Multiplayer Derby Mode - It’s you up against the best competitors around the world in 8-player live multiplayer games
* Arcade Mode - Hit as many home runs as you can before time runs out. Score extra rewards for hitting targets & special MLBuck balls
* Single Player Derby Mode - Build your skills in an authentic Home Run Derby against the AI

REQUIREMENTS NOTICE: MLB.com Home Run Derby 16 is only compatible with the following devices: iPad 3, 4, Air, Pro and Mini 2; iPhone 4s, 5, 5c, 5s, 6, 6s, 6 Plus and 6s Plus; and iPod Touch 5th Gen and 6th Gen. Please make sure your device is supported before downloading.

If you're experiencing save data issues, please delete and then re-install the app. If the issues persist, please contact customer support. To restore previously purchased ballparks, select REFRESH PURCHASES from the options menu.

OFFICIALLY LICENSED PRODUCT OF MLBPA
MLBPA trademarks and copyrighted works, including the MLBPA logo, and other intellectual property rights are owned and/or held by MLBPA and may not be used without MLBPA’s written consent. Visit www.MLBPLAYERS.com, the Players Choice on the web. 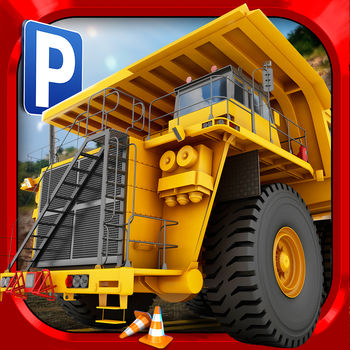 So, you think you’re ready for some MASSIVE TRUCKS?! Time to prove you have what it takes down at the Quarry! Brand neMore... 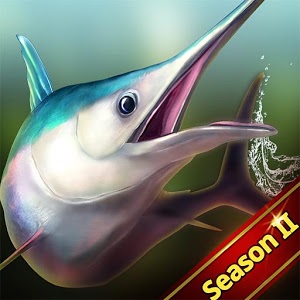 ?????Auto-fishing????? -No need to tirelessly catch small fry for hours! -Use the auto-fish feature for your convenienceMore... 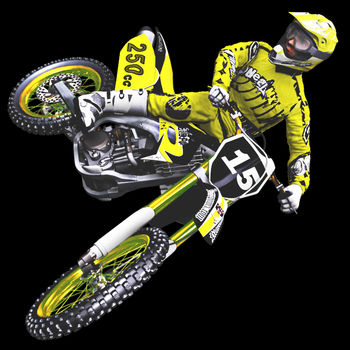 Get the Best of Supercross, Motocross and ATV Offroad from 2XL Games! Race Quads and dirt bikes head to head in this xtrMore...

Drive the most amazing offroad vehicles in this extreme hill climbing madness! Crash the barriers and fly above bottomleMore... 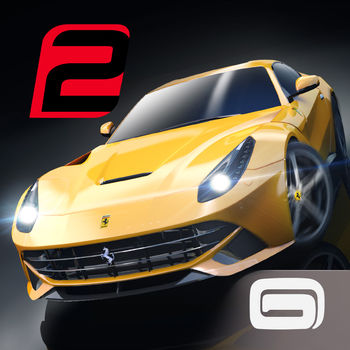 GT Racing 2: The Real Car Experience is a true-to-life automotive journey featuring the most prestigious cars in the worMore... 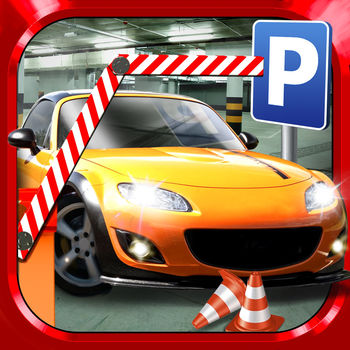 Truly taking Parking into Three Dimensions! If you love Parking games, you haven’t seen anything like this before! ParMore... 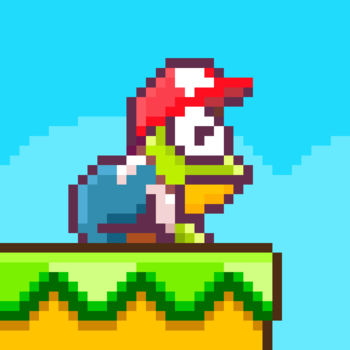 Jump from cloud to cloud, collecting gold flies along the way. Tap in the air to open Hoppy's parachute and clear longerMore... 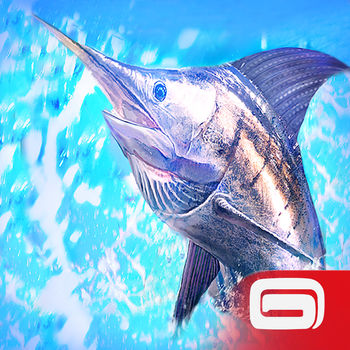