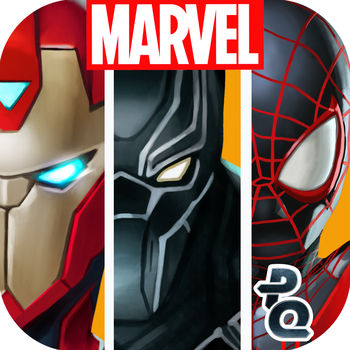 ***FEATURES***
- Snag the top rank in Tournaments, Alliances, and Season Play for new character rewards and other prizes!
- Form alliances with your friends and use your collective power to fight other players in events and epic battles via chat
- Experience deep RPG leveling
- Challenge your team of Super Heroes in exciting Player vs. Player tournaments
- Build strategic alliances with your favorite heroes and villains
- Join a community of 5 million players worldwide
- New events, features and tournaments direct from the Marvel Universe
- Exclusively written by Marvel’s Frank Tieri (Iron Man, Wolverine, Weapon X) and Alex Irvine (Iron Man: The Rapture, Daredevil Noir)

***THE ORIGINAL MATCH THREE SUPER HERO GAME!***
Match tiles to annihilate your opponents, harnessing Hulk’s superpower strength or Professor X’s mind control to manipulate the game board! Match 3 gems to power up, damage and bring even the most powerful Marvel comics characters to their knees. Will you be able to rank among the top champions?

***PLAY WITH MARVEL’S GREATEST HEROES AND VILLAINS***
Recruit your favorite Super Hero characters from the X-Men, Avengers, S.H.I.E.L.D., Guardians of the Galaxy and more to create the ultimate Marvel dream team! Whether you play Spider-Man alongside his arch-nemesis Venom, or play Captain Marvel alongside her Ms. Marvel successor, Kamala Khan, YOU assemble your very own epic team of Marvel Comics Super Heroes!

***UPGRADE YOUR CHAMPIONS AND GAIN POWERFUL REWARDS***
Harness the power of Iso-8 to upgrade your Super Hero Dream Team and collect comics to unlock Marvel characters and new superpowers.

4 out of 5 stars from Touch Arcade!

9.1 out of 10 “An intricately crafted, remarkably deep experience -- Marvel Puzzle Quest doesn’t merely meet the expectations of its name, it exceeds them.” - IGN.com (Editors’ Choice Award)

INSTALL MPQ TO UNLEASH YOUR INNER SUPER HERO AND BECOME PART OF THE MARVEL UNIVERSE! 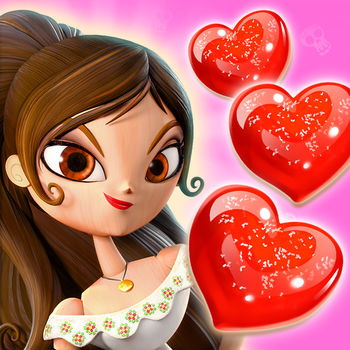 Match sugar candies and rainbow drops to master this fun and challenging match-3 puzzle adventure inspired by THE BOOK OMore... 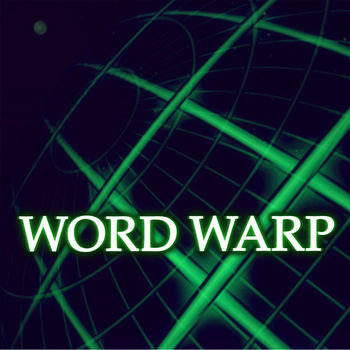 “Word Warp is my first go-to game when I find myself out of the house and not doing anything. Every time you see me siMore... 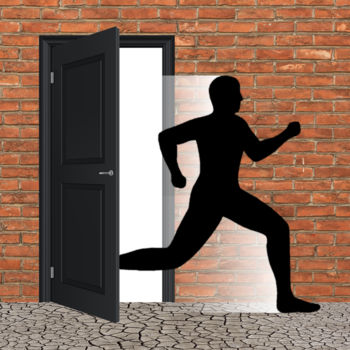 This is a room escape game where you need to escape several rooms in order to complete the game. Are you able toMore... 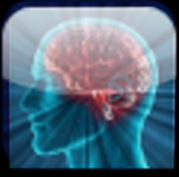 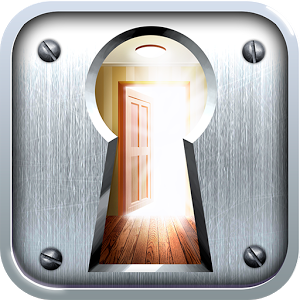 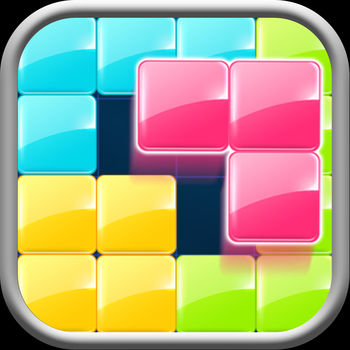 Enjoy the world's most beloved puzzle game for FREE!“Block!” is an exciting block fitting game.Easy to pMore... 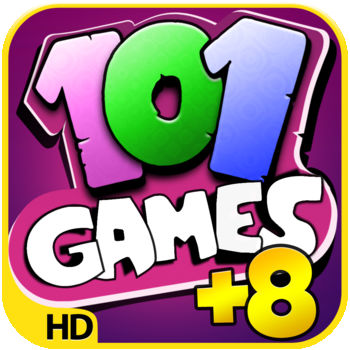 109 games for all tastes in one pack!This game is a collection of 109 games in 1 app in full HD quality!More... 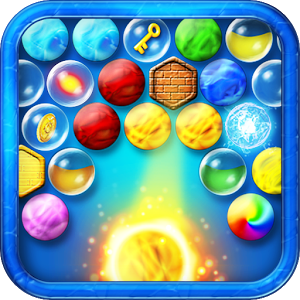 Are you ready for exciting ocean exploration? Welcome to wonderful ocean world in Bubble Shooter!Bubble Shooter is aMore...