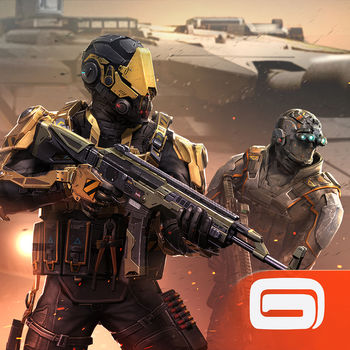 Application Description:
> “It plays as good as it looks.” – IGN
> “Amps everything up to the next level.” – 148Apps
> “Sharp controls, impressive graphics.” – Pocket Gamer

Step into the action as the latest instalment in the best FPS series raises the bar for shooters once more! Create a squad, add your friends and test your individual and team skills against other squads!

Is single player your thing? Then step into a world on the brink of anarchy and shoot your way out of one dire situation after another to expose a lunatic who’s trying to tear the world to shreds.

CHOOSE YOUR FAVOURITE CLASS
> 7 customizable classes that you can level up across single- and multiplayer
> Find the playstyle that suits you: Assault, Heavy, Recon, Sniper, Support, Bounty Hunter or Sapper
> Activate class-specific skills by earning and spending Skill Points

HIGH-POWERED MULTIPLAYER
> Watch players in battle with the new Spectator mode
> Epic team clashes in Squad vs. Squad matches
> Talk to other players in Global and Squad Chat
> Individual and Squad leaderboards
> Win cool rewards in the limited-time events

HIGHLY CUSTOMISABLE CONTROLS
> Intuitive, highly customisable controls so you can play just the way you want 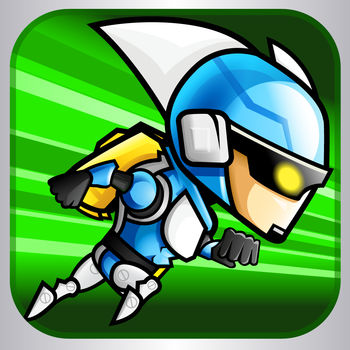 In a world where gravity laws were broken, a brave guy, was held captive for defying the rules. Not happy, he decided tMore... 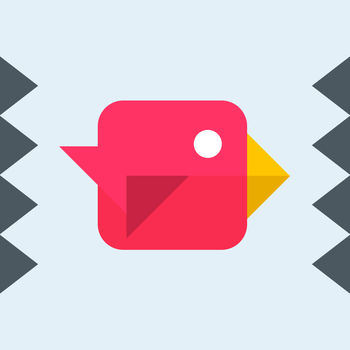 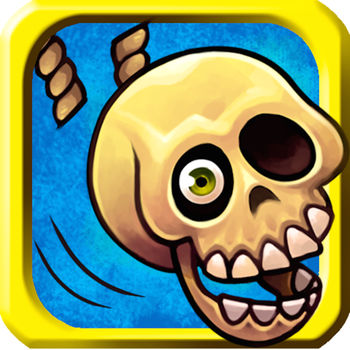 Slice the rope to solve the puzzles in this awesome physics based game. from the creators of #1 iPhone FREE APP Racing PMore... 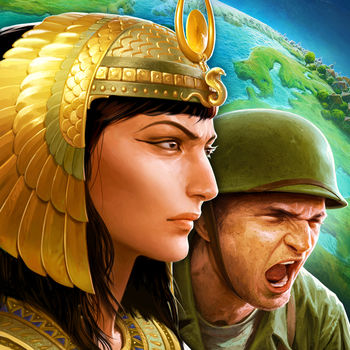 Grow a flourishing civilization and journey through all of human history as the leader of a mighty Nation!BUILD More... 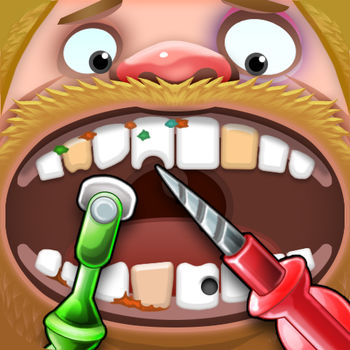 Everyone does not like to go to this dentist's office because there is a crazy dentist in it. How crazy is the dentiMore... 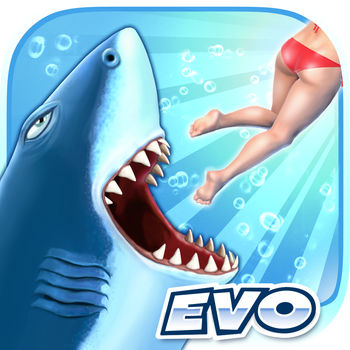 Take control of a very Hungry Shark and go on a frantic ocean rampage!Survive as long as possible by eating everythiMore... 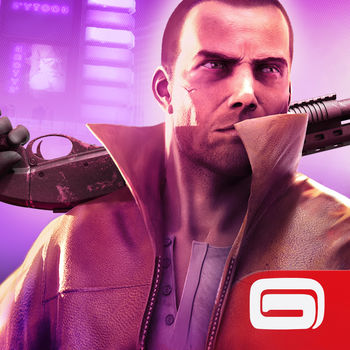 Roll up on a dangerous new trip through the City of Sin in the latest episode of the acclaimed open-world action series!More... 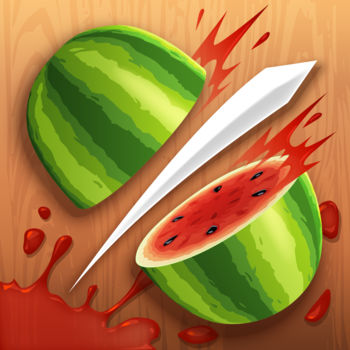 Slice fruit, don’t slice bombs – that’s all you need to know to get started with the addictive Fruit Ninja action!More...