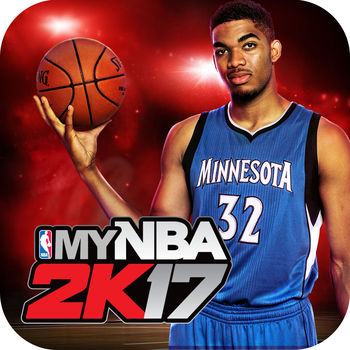 Application Description:
"The companion app for the award-winning NBA 2K franchise is back, with MyNBA2K17. Packed with features, including the ability to scan your face into NBA 2K17 from your mobile device and daily opportunities to earn Virtual Currency, MyNBA2K17 makes it easier for you to stay in touch with NBA 2K17 on XB1, PS4, and PC. MyNBA2K17 also includes the collectible NBA 2K themed card game, MyTEAM Mobile, which allows players to collect their favorite NBA player cards and legends to challenge other competitors across the world in quick games, season tournaments, Blacktop Challenge, and in-game special events including Rivals Clash and Road to the Championship. This year’s iteration includes more cards and the biggest events yet!

• Integration with NBA 2K17:
o Facial Scanning with your mobile device to get YOU in NBA2K17 on XB1, PS4, and PC
o Earn Virtual Currency daily
o Pick and Win mini-game using live NBA game stats
o Shop for console items while on the go from expanded MyPLAYER Store
o Watch 2KTV any time from your device.
• Many ways to play with Quick Game, Season, and Blacktop Challenge game modes
• Buy and sell cards on the Auction House
• Over 300 new cards for the NBA’s 2016-2017 season and a wider range of historical players 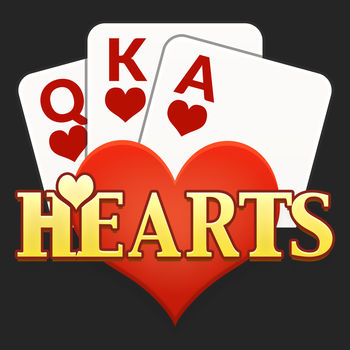 The classic card game Hearts is now available on your iPhone or iPod Touch. With rich graphics and smooth animations, HMore... 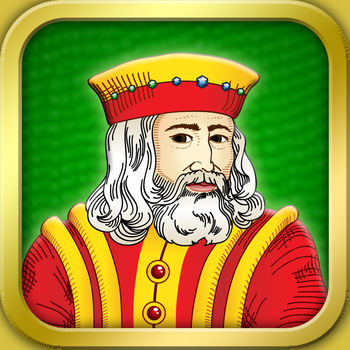 FreeCell by Brainium is the #1 classic FreeCell you know and love for your iPhone, iPad, and iPod.We have stayedMore... 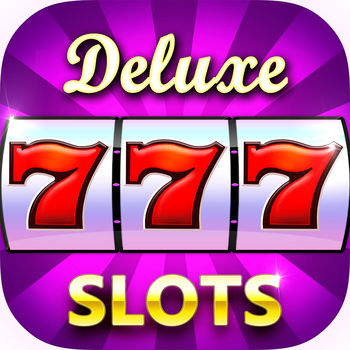 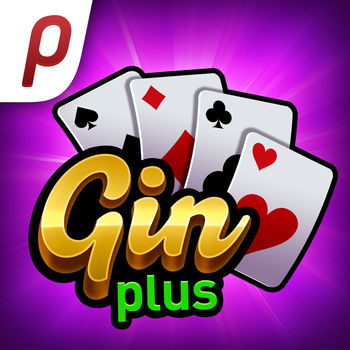 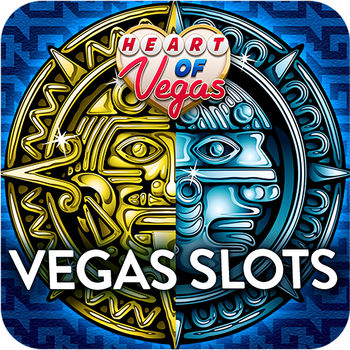 Welcome to the BEST slots app for free Vegas slots by Product Madness - now with the BIGGEST casino bonus of 2,000,000 FMore... 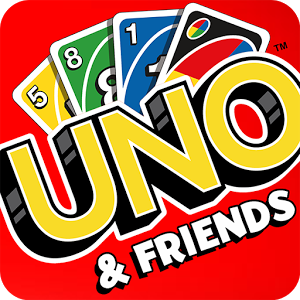 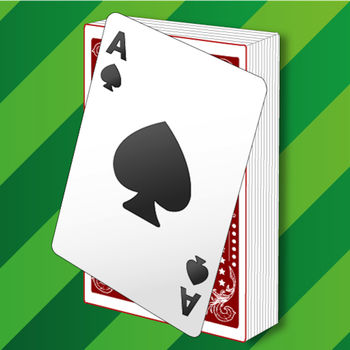 Solitaire by Brainium is the #1 classic Solitaire you know and love for your iPhone and iPad.We have stayed trueMore... 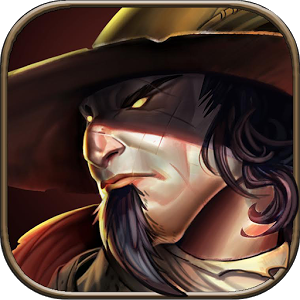 RAISE THE BANNERWith spells and swords, six-guns and subterfuge, heroes collide in the struggle for the Eternal ThroMore...