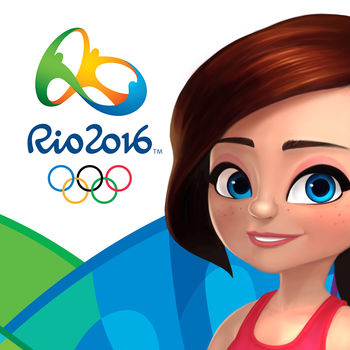 Most celebrated sports event of the world, the Rio 2016 Olympic Games!
Experience the magic of the Olympic Games in the palm of your hand!
?
Rio 2016 Olympic Games - Game features
?
? A fun and enjoyable game with easy controls
Enjoy simple yet engrossing matches in 6 sports, archery, skeet, basketball, football, tennis, and table-tennis with the swipe of a finger.
?
? Official licensed game from the International Olympic Committee
Join in the world’s greatest sporting event – in the magical city of Rio de Janerio, Brazil
?
? Play the game! Come and compete with other players from the globe!
Join the Olympic Games! Victory and glory can be yours!
?
? Forward all and any inquiries to mobilecs@help.pmang.com. 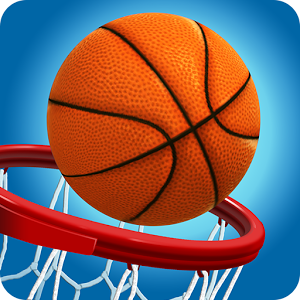 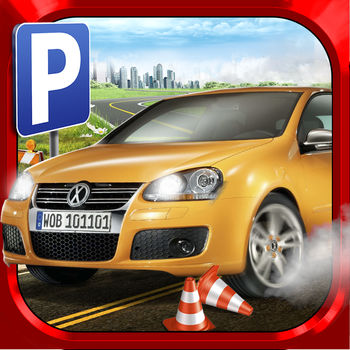 Welcome to The Art of Going Around in Circles! Take 3 Amazing and Realistic Cars for a Driving Test – each has unique More... 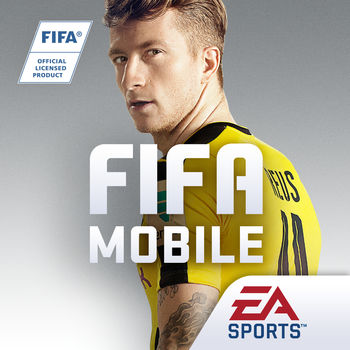 App Store Best of 2016Playing football has never been more exciting than in the new FIFA Mobile! Build and managMore... 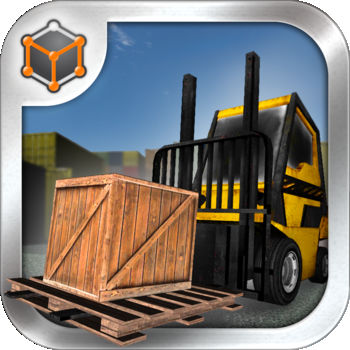 Realistic parking experience with Parking Madness.Car enthusiasts will be sucked into this addictive game which comeMore... 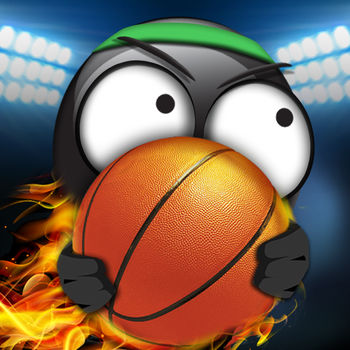 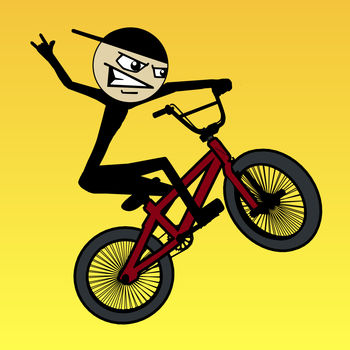 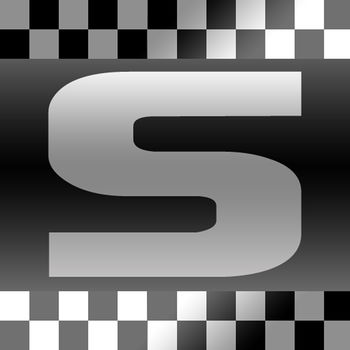 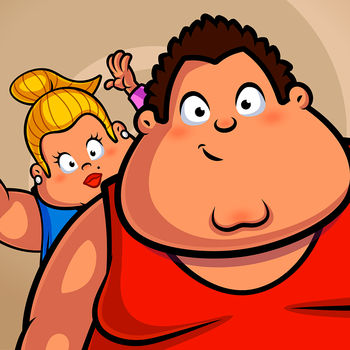 Want to get rid of your fat?? Simply jump the rope and dance the hula hula!Master your skills in this fun new gaMore...