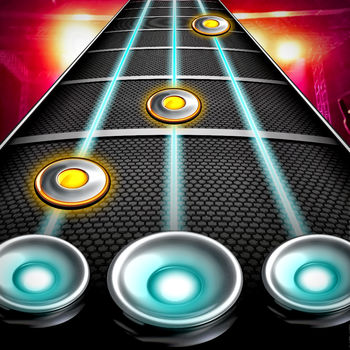 Application Description:
Start your own band, invite your friends, get the best guitars and instruments, and win millions of fans! Rock Life is the first mobile game that lets you be the rock star and compete with players from around the world to climb to the top of the music charts!

----
“Exceptional dynamic gameplay with groundbreaking bullet time effects.”
“Play on the most realistic guitars you’ll find on a mobile device.”
----

Create the greatest band in the world! With an addictive combination of upgrades, recruitments and fast play, Rock Life is a music game that lets you manage an entire band and at the same time put your music skills to the test by playing concerts, recording albums, making music videos and much more, all with perfectly balanced gameplay.

» PLAY ONLINE IN REAL-TIME – Play against your friends or against opponents from the same category to climb up the rankings of the best bands in the world. Steal fans from other bands and earn more resources to finance your success.

» CREATE YOUR OWN BAND – Hire musicians, buy instruments, and invite your friends from Facebook to be a part of your band. Win fans and get rich, just like a real rock star.

» RULE THE WORLD – Just like a real band, you’ll start small in your hometown and then grow to conquer the country and the continent. Finally, you’ll play epic concerts to conquer the world. Make it happen!

PLEASE NOTE:
Rock Life is completely free to play but some in-game items can be purchased with real money. You can turn-off the payment feature by disabling in-app purchases in your device’s settings.
Visit www.zeeppo.com, like us on Facebook and send us your feedback and suggestions! 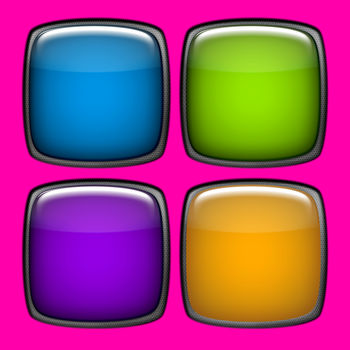 Creating Dubstep has never been easier than with this app! Experience epic wobbles & massive bass drops to impreMore... 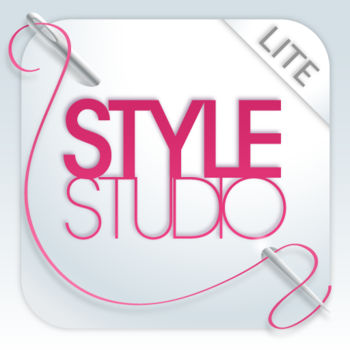 Don't just watch the trends, make them! Style Studio is the only App that lets you create, customize, and share your ownMore... 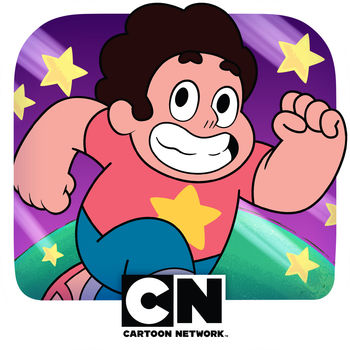 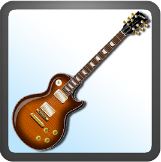 Virtual Electric Guitar is an easy to use, multi-functional app which is ideal for learning guitar, experimenting, makinMore... 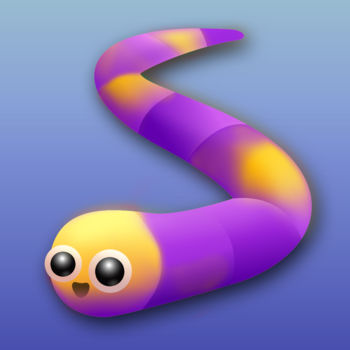 Control your tiny cell and eat other players to grow larger! But watch out: players bigger than you will be trying to maMore... 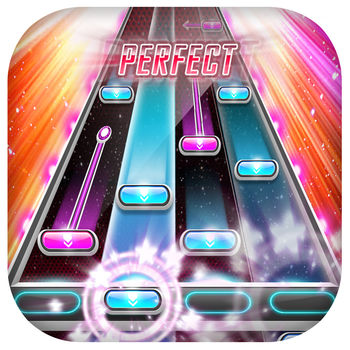 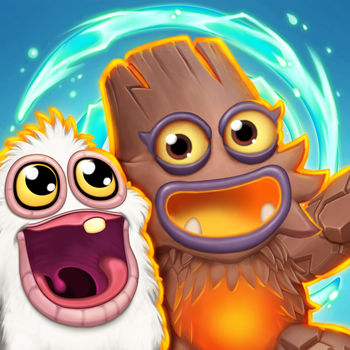 Think you know your Singing Monsters? Think again! Travel back in time to when monsters first erupted into song and witnMore... 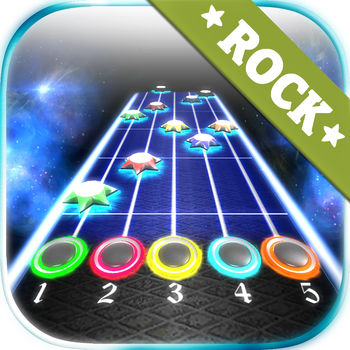 Play free imitation guitar. Train your precision reflexes help of this unique and fun game. After tapping the drives andMore...