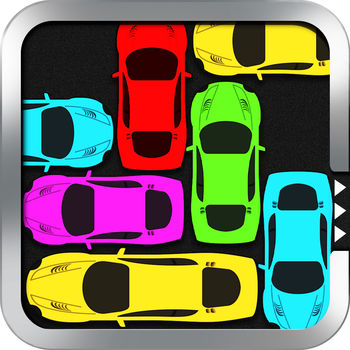 Application Description:
RUSH ROAD is a simple and addictive challenged puzzle game like unblock. The goal is to unblock the pink car out of the board by sliding the other blocks out of the way, unblock it with the minimal moves. Rush Hour comes with 4 modes from Easy to Expert. There are over 10000 puzzles in total.

Features:
- 4 modes ranging from Easy to Expert
- Over 10000 puzzles
- Keep track of all the puzzles you've cleared(best moves, current moves, min moves etc.)
- Smart Hint System will help you through the puzzle
- Hours of enjoyment for free

Connect matching colors with pipe, pair all colors, and cover the entire board to solve each puzzle. But be careful, pipes will break if they cross or overlap!

The objective is to fill a 9×9 grid with digits so that each column, each row, and each of the nine 3×3 sub-grids that compose the grid contains all of the digits from 1 to 9.

FreeCell is a solitaire-based card game played with a 52-card standard deck. It is fundamentally different from most solitaire games in that very few hands are unsolvable. After dealing from a standard deck of 52 cards, use the four free cell spots as placeholders as you try to move all of the cards from the Foundation stacks for a win.Just like Klondike, you must move cards from the Tableau to the Foundation cells by suit, in ascending order. 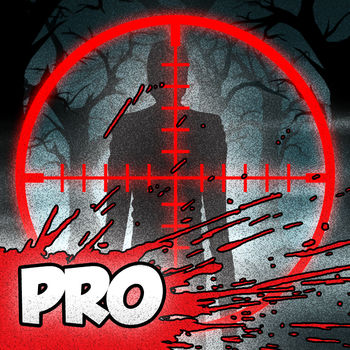 Aim & Shoot! Kill the slenders and become a Master Hitman. Tilt the device to aim and Tap to shoot and kill. More... 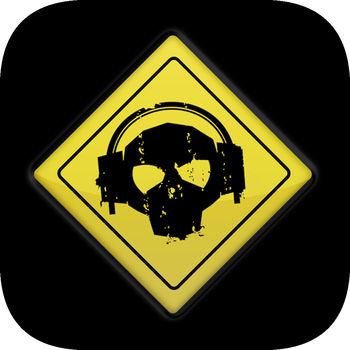 Make music with your iOS Device that will captivate your audience! Produce impressive results in no time even wiMore... 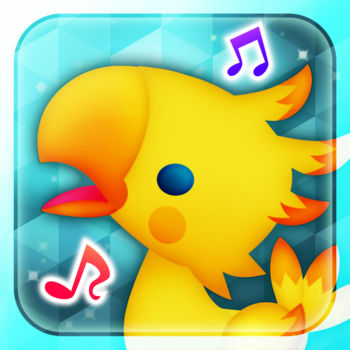 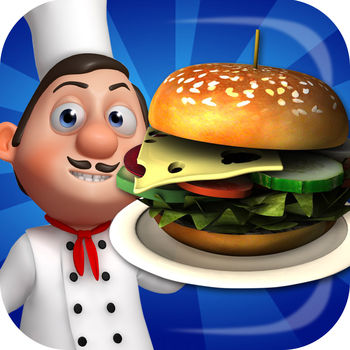 Join the almost 2 million people who have downloaded and played Food Court Fever! You get to cook delicious and tasty meMore... 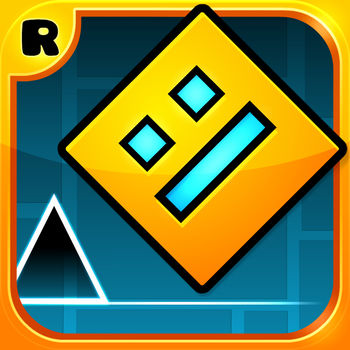 Jump and fly your way through danger in this rhythm-based action platformer! "Frustratingly wonderful" - KotakuMore... 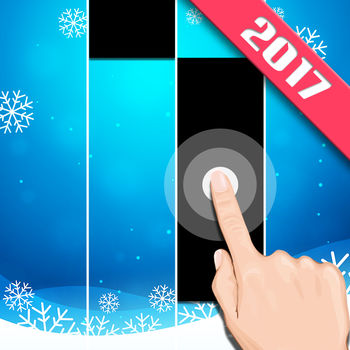 Play the best Piano White Tiles on your iPhone & iPad now! FOR FREE!Have you ever dreamed of becoming a profMore... 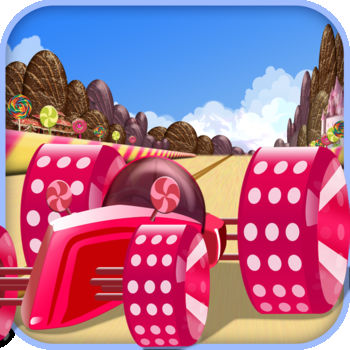 Check out this fun candy car racing game.Try it out for free!More... 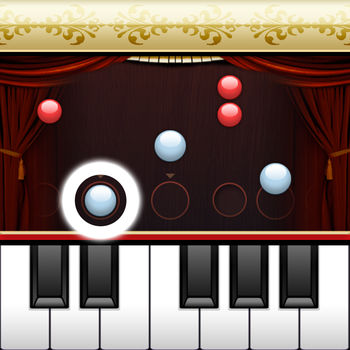 ??Greatly popular?? The online mode BATTLE ARENA!Connecting via a network, you can play against 4 people on a piano More...