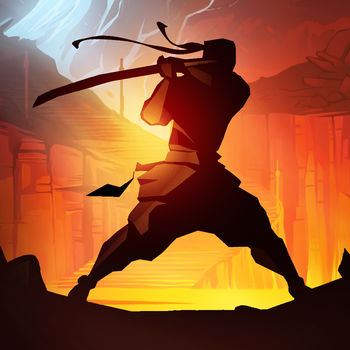 Application Description:
Epic battles in the Underworld are waiting! Unite with friends and fight!

The sequel to the famous Facebook smash hit with 40 million users!

From the creators of Vector: Shadow Fight 2 is a nail-biting mix of RPG and classical Fighting. This game lets you equip your character with countless lethal weapons and rare armor sets, and features dozens of lifelike-animated Martial Arts techniques! Crush your enemies, humiliate demon bosses, and be the one to close the Gate of Shadows. Do you have what it takes to kick, punch, jump, and slash your way to victory? There’s only one way to find out...

- Devastate your enemies with delightfully intuitive controls, thanks to an all-new fighting interface designed especially for touchscreens.

- Journey through six different worlds full of menacing demons in this action-packed, adrenaline-fueled combat RPG with an immersive, intriguing storyline.

Shadow Fight 2. May the battle begin!

Club Cooee is one of the more unique virtual chat rooms available and is a great experience for fans of social virtual wMore... 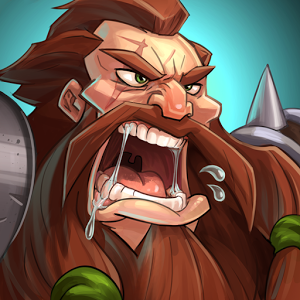 Collect and upgrade a team of powerful heroes as you explore the latest action packed RPG, Alliance: Heroes of the SpireMore... 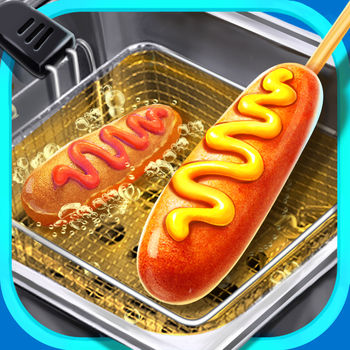 The weekend is coming! How about hanging out with friends to having a happy crazy night? Wow! That sounds great! We More... 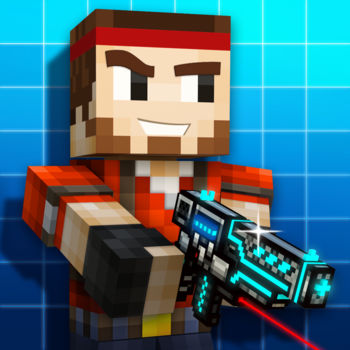 In Pixel Gun 3D you have a perfect chance to battle with your friends, classmates and colleagues or anyone else all arouMore... 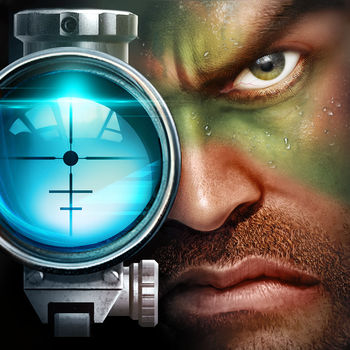 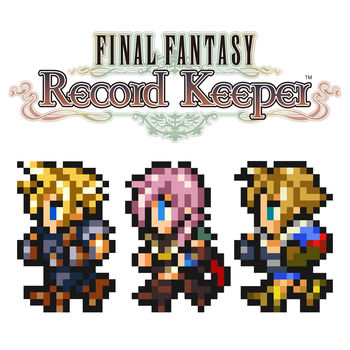 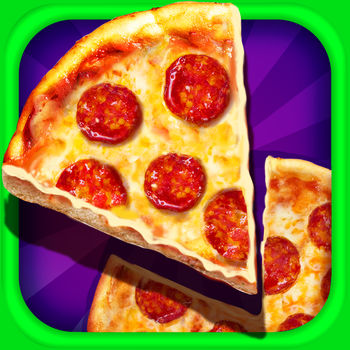 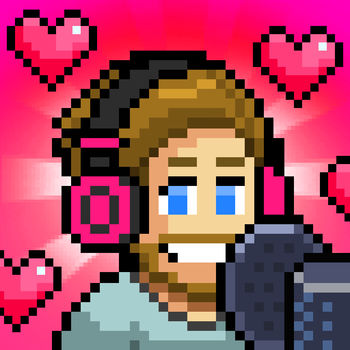 Follow in the footsteps of one of the biggest internet stars, PewDiePie, by creating your very own pocket Tuber in PewDiMore...