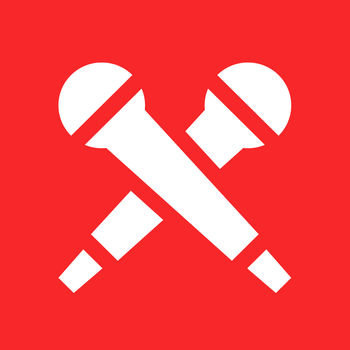 Application Description:
Transform your iPhone and iPod Touch into your very own personal wireless microphone and playlist creator.
Use the SingStar™ Mic app to play SingStar™ on your PS3™ system or PS4™ system.
Please note: this app acts only as a microphone and a playlist creator. To use this app, you will need a PS3™ system or PS4™ system with SingStar™ installed which is connected to the same WiFi network as your iPhone and iPod Touch.

With the SingStar™ Mic app you can:

• Connect with ease; the app will automatically seek a PS3™ system or PS4™ system running SingStar™
• Use the simple and intuitive interface to choose between functions once you are connected
• Play as either Player 1 or Player 2 (providing no other supported microphones are not connected)
• Create playlists simultaneously with friends, choosing from songs that have been purchased and downloaded to the PS3™ system or PS4™ system from the SingStore™

About SingStar™:
SingStar™ is the all new version of the classic party game only on PlayStation®. Revamped and updated, the game sports a fresh new look, new songs, new features and is compatible with the unique SingStar™ Mic app.

• Sing songs from your favourite artists, complete with the original music videos
• Sing-off against a friend; see who can achieve the bigger score at the end of the song
• Choose from hundreds of tracks available for purchase from the SingStore™
• Create playlists of your songs before you play, or even during play with the SingStar™ Mic app's playlist creator
• Earn Star Points for completing songs and events and increase your ranking
• Send messages to users on your Friends list daring them to try to beat your score with our all new challenge system
• Use the PlayStation®Camera or PlayStation®Eye camera to record you and your friends whilst you are singing
• Add special effects and masks to your performance (PS4™ system only) to create your own music video 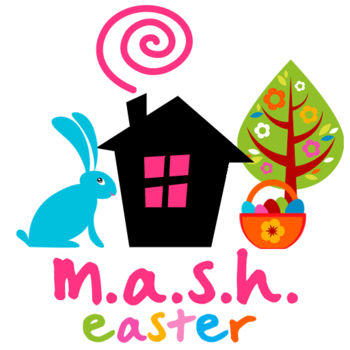 M.A.S.H. Easter is the classic MASH game with an Easter bunny spin.What are you going to do on Easter- only thisMore... 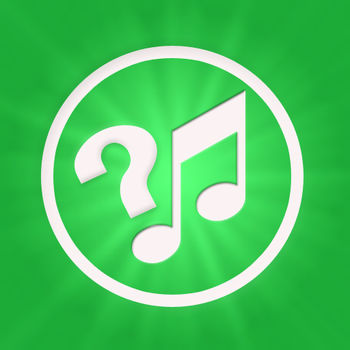 The world's most popular music quiz has finally arrived in your country with content selected especially for your countrMore... 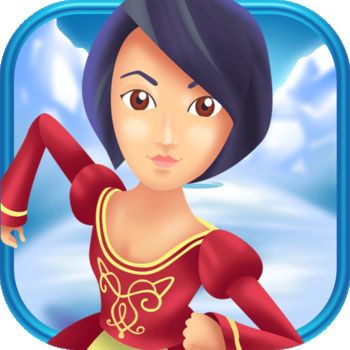 ++++Join the Craze with this Smash-hit Game!!!+++++Get more of your favorite princesses as you run, slide, jump,More... 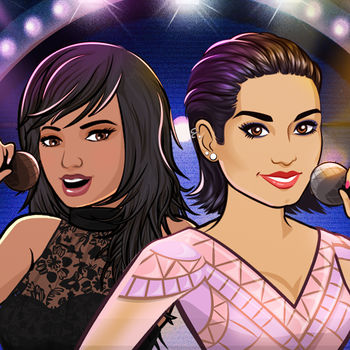 New Season! DEMI LOVATO: PATH TO FAME -- In Season 3: Confidently Me, you star in your very own tour! After winning a spMore... 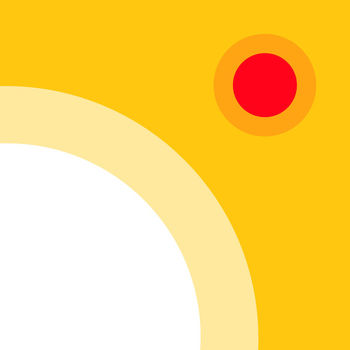 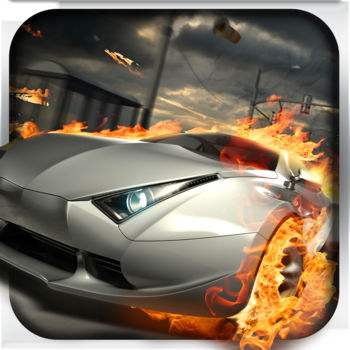 Welcome to the rising Sin City, where racing for pinks is the normal thing.Think you have what it takes? Dare yoMore... 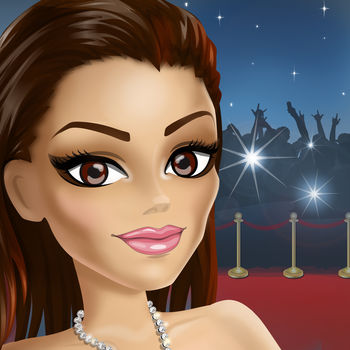 Have you ever dreamed of becoming a true Hollywood star? Here is your chance to make those dreams come true!More... 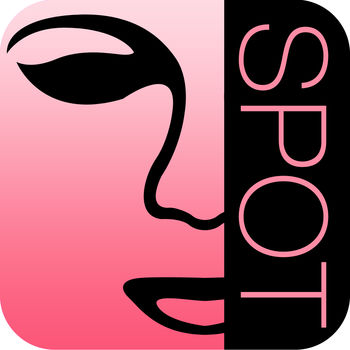