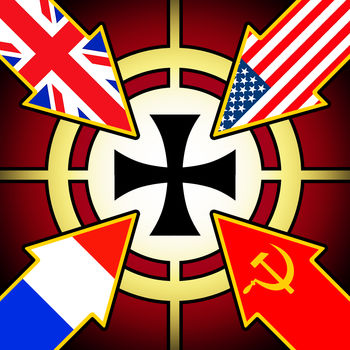 "The amount of Campaigns, Strong AI, and variety of modes makes this an easy recommend." - appstorearcade.com

Relive the greatest battles of WWII in this grand strategy masterpiece. Take command of the Axis to conquer Europe - then command the armies of the USSR and Allies to retake it.

In Strategy & Tactics: World War II, you battle impressive AI enemies in three campaigns with a classic turn-based battle system and serried ranks of historically-accurate troops. Fight your way through eighteen missions with an ex?iting storyline and charismatic characters across Europe, Asia and Africa, research new technologies to improve your troops and build industry, and lead your armies to victory.

If you manage to finish all that,there are also skirmish games, several classic scenarios, plus hot seat and WiFi multiplayer modes to play, including between various different smartphones and tablets. All this displayed, in a highly-detailed, powerful but simple to understand interface.

The following content is available in free version:
- 3 Missions of Axis Campaign - "The Birth of Tragedy";
- One Skirmish mode map with fixed game settings;
- "The Decline of the West", "The Reds in the UK" game scenarios;
- One Hot-seat multiplayer mode map;
- One cross-platform multiplayer mode via Wi-Fi map; 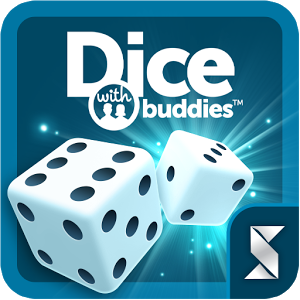 Dice mania is a full-blown epidemic and the game just got BETTER! Find out for yourself why everyone's getting hooked onMore... 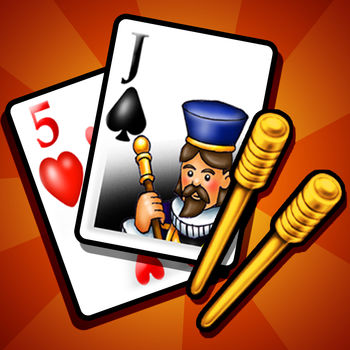 Catch the crib! Play the App Store’s top rated cribbage online with your friends or anyone in the world! With fluid acMore... 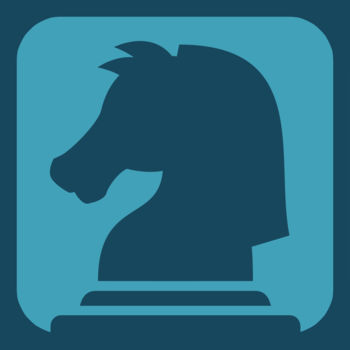 Take no prisoners and protect your King at all costs! Brought to you by the makers of Words with Friends, Chess with FriMore... 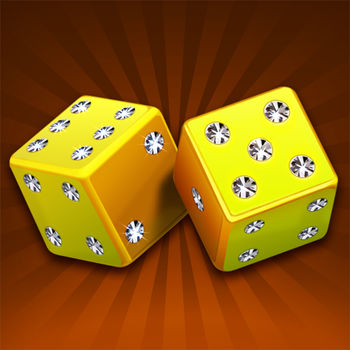 ***Play the best FREE backgammon game with Backgammon Live!*** Test your skills against people from around the world in More... 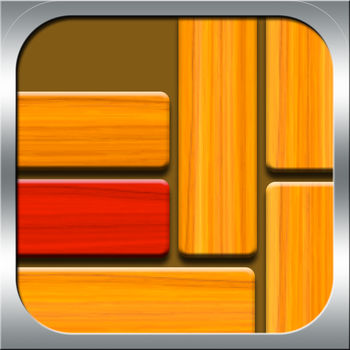 Unblock Me now have more than 120 Million Downloads !!Featured in the App Store's "What's Hot" listFeatured in tMore... 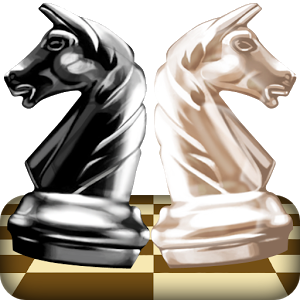 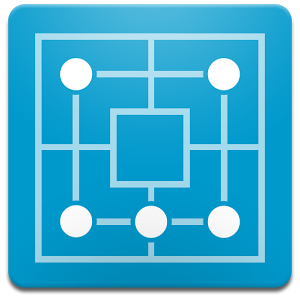 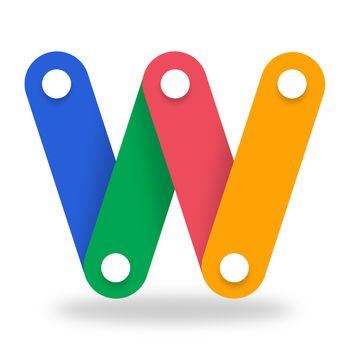