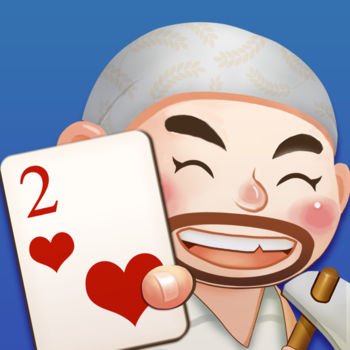 Application Description:
Big 2 is a popular poker game, with rules easy to learn. It is very dynamic and exciting intense. Each player plays for himself, but it need to cooperate with each other as much as possible to achieve the greatest benefit. The relationship between the enemy an ourselves is rapidly changing.
The one who gets diamond 3 plays first, and the card he or she plays should include diamond 3. The active player can bing out any cards he or she wants, but the one who follows should only bring out cards which are larger than the active player`s. It`s your turn but you don`t want to bring out any cards or you have no cards to play with,choose pass for next player. The player who freed cards first and foremost is the winner of this game.
The cards are displayed in such sequential orders: 2>A>K>Q>J>10>9>8>7>6>5>4>3,Spade>Heart>Diamond>Club. When number of the cards equal, we compare with suits.\n Types of cards in the game:(1)Single: a single card;(2)Pair: two cards with the same number;(3)Three: three cards with the same number;(4)Straight:five sequential cards;(5)Straight flush:five sequential cards with same suit;(6)Five same suits:but not straight flush, example heart '278JK';(7)Three with a pair:for example 99955;(8)Four with a single:for example 4444K.(9)Dragon:thirteen sequential cards,A2345678910JQK.
Rules:(1)Only the type with the same number of sheets can be compared , for example:99>88,J>6,but can not be compared with 99 and K.(2)Single card:compare with number first, When numbers of the cards equal, compare with suits. Pair and Three are similar with single.(3)Other types compare with the largest card:three with a pair, compare with each other by the three cards.Four with a single,compare the four.Five same suits compare with the largest single card in the five. A straight compare with the final card,A2345 Caculate:How many sheets remained when the end of a game, how many points he or she will lost. If the remaining number is greater than nine, then double points; If there are big 2 in remaining cards, how many big 2 there are, how many times the point doubled. All losers points together is the winner`s point. 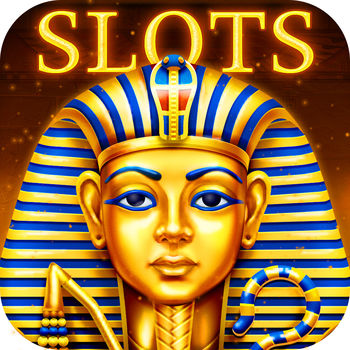 •••• Download the BEST SLOTS game for FREE•••• Pharaoh Slots: Free Casino, has been overhauled to brMore... 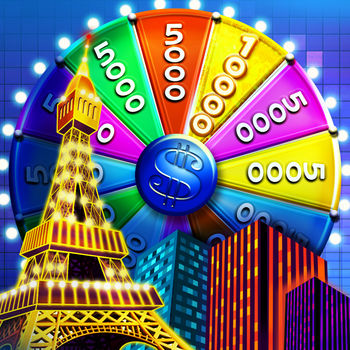 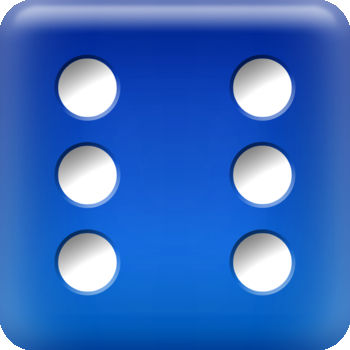 iFarkle Free is the ad-supported version of iFarkle.iFarkle is an addictive and entertaining 1 or 2 player versiMore... 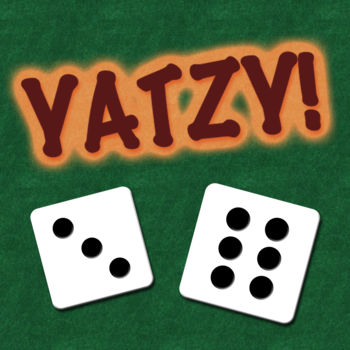 Yatzy HD is the ultimate dice game! It's simple and fast to learn but can give you hours of fun!Yatzy HD runs onMore... 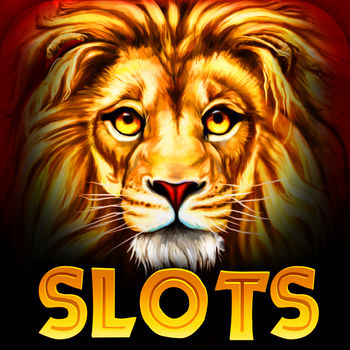 ---- Download the BEST CASINO game FOR FREE! ----Lion House gives you the chance to WIN BIG and enjoy the most aMore... 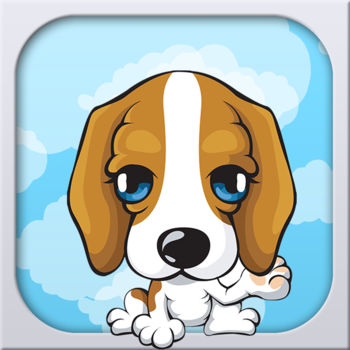 Switch and match fruits to solve HUNDREDS of levels in this compelling puzzle adventure!! Isn't it the BEST fruit matchiMore... 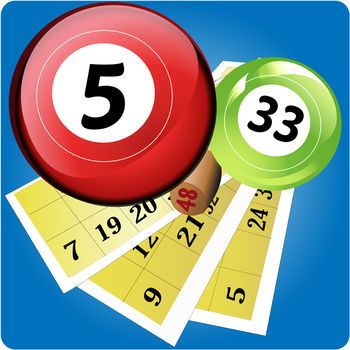