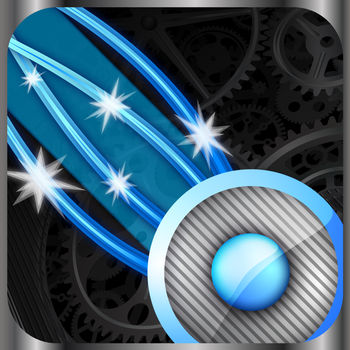 Tap Studio 3 - Rhythm Game for All Your Music iOS App

Application Description:
Create, Play and Share taps with all your music and songs from Apple Music and iTunes!

Create, Play and Share song taps for all of the popular artists with your own songs or the songs automatically downloaded from Apple Music! Taps for Beyonce, Lady Gaga, Justin Beiber, Katy Perry, Coldplay, Bruno Mars, LMFAO, FUN., Metallica, Eminem, Owl City, Drake, Nicki Minaj, PSY and many many more!

With over 6 million downloads, Tap Studio is the most popular series of games for creating and sharing song taps on iOS!

Do you love Tap games? Do you miss Tap Tap Revenge? What if you could tap ANY song you own? What if you could make your own taps and share them with all your friends? What if you could access a Tap Vault of over 480,000 song taps for an amazing variety of songs, from todays hottest artists to some of the strangest music you can imagine, with more added every day? And all for free!

? Play along to songs from Apple Music. With an Apple Music subscription, songs are automatically added to your library when you play them!
? Create and play and share taps for all the music on your iPod touch, iPhone or iPad
? Chat with fellow players from inside the game!
? Edit your taps until they are perfect
? Powerups!
? Take high scores to a new level with powerups that save you from missed taps, increase your multiplier up to 16x and more!
? Access the Tap Vault containing user submitted taps for nearly any song imaginable! See details such as high scores and ratings with comments!
? Tap Vault Library tab will automatically find highly rated song taps in the Tap Vault that match the music in your library
? Browse the Tap Vault by Featured, Most Popular, Highest Rated, Most Recent or perform an easy Search with suggestions as you type
? Game Center integration with achievements and global leader boards!
? Full retina and iPhone 5 / 4" iPod touch support
? Choose from a variety of play skins with different graphics in portrait or landscape orientations
? 3 and 4 rail recording and playback in all game play skins
? Album artwork is part of the game play background in some play skins
? Share your best taps with your friends and all the world
? Send and receive Tap Challenges. Beat your friends high scores
? Adjustable difficulty level setting that controls the playback speed
? Facebook and Twitter integration so you can share your high scores

Tap Studio 3 users rock! Keep the good reviews coming and we'll keep the updates coming! Thank you for your support.

? PLEASE NOTE that we do not store songs on our database, nor do we facilitate the sharing of songs. Tap Studio PRO simply uploads and downloads the tap data. Each user is required to have their own copy of the matching song on their device.

? Tap Studio 3 matches song taps to songs by an exact match of song name, album name, and album artist name. If there is not an exact match found on your device, you will be given the option to purchase the song from iTunes (if available), or to browse your library to manually match the song. Be sure to choose the correct song or your taps may not line up properly! 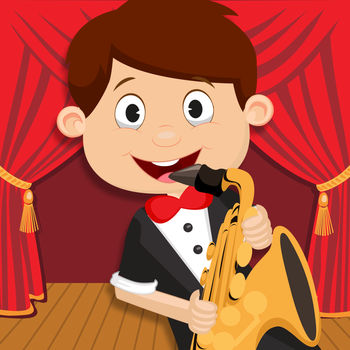 * Awarded with best 'Educational Value' award for kids of age 0-5 by the magazine 'Education'* Number 1 in the KMore... 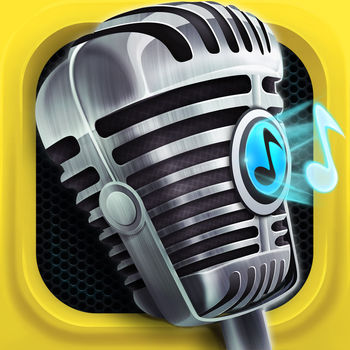 Love music? Can you name music artists from just a photo?"I can spend hours playing this game. I am a huge musicMore... 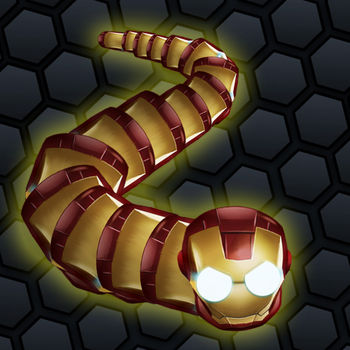 This is an alternative client for #1 smash hit worm Game.You can play realtime-online with millions people playing oMore... 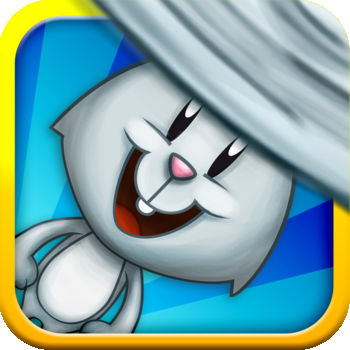 RANKED TOP 100 IN MANY COUNTRIES Among the Best Free Games on the iTunes App Store Get it WHILE IT'S FREMore... 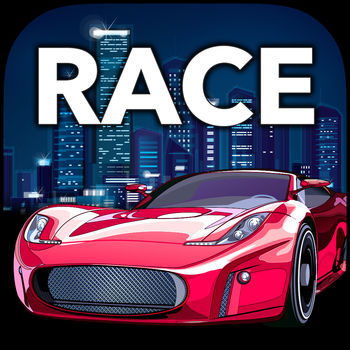 Today, Download our Auto Racing Game Free!How fast can you drive and still avoid damage? Hop behind the wheel ofMore... 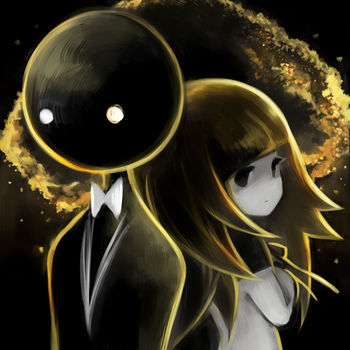 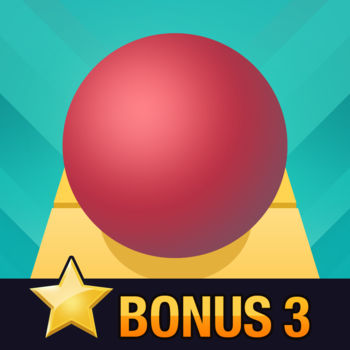 A challenging and interesting game where traps and barriers make you addicted.Rolling Sky is a game that pushes More... 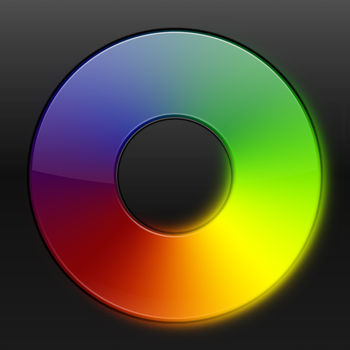 Remember & Repeat! RemembaRing presents to you with a growing series of lights and sounds displayed upon a colorfulMore...