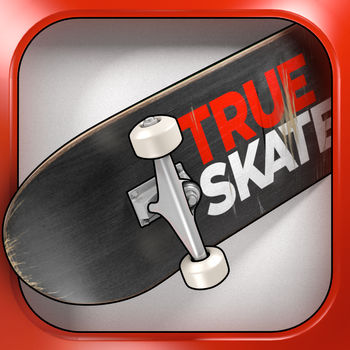 #1 game in 80 countries. Loved by skaters all over the world.

Note: True Skate comes with a single skate park and contains additional content only available by In-App purchase. See below.

Features:
- Realistic touch based physics.
- Flick the board to make it react exactly how you would expect.
- Drag your finger on the ground to push.
- A beautiful skate park to get lost in including ledges, stairs, grind rails plus a bowl, half pipe and quarter pipes. (Additional skate parks are now available as an In-App Purchase)
- Slow motion.
- User challenges
- Replay sharing
- Global leaderboards. 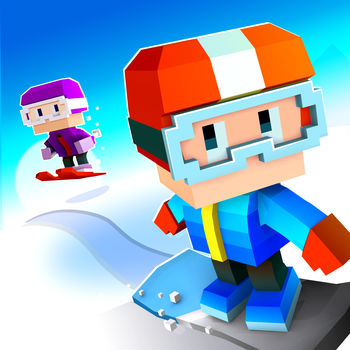 Hit the slopes and shred the fresh powder in a rad snowboarding runner!Carve, grind, jump, and grab big air withMore... 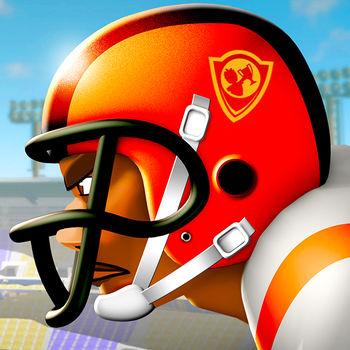 THE #1 FOOTBALL GAME ON MOBILE AND TABLET - PLAY NOW!Take on the role of GM as you build and boost your footballMore... 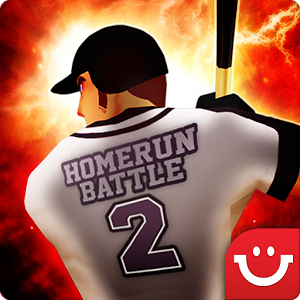 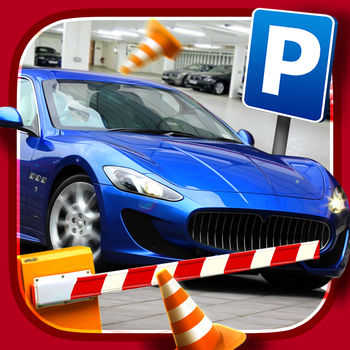 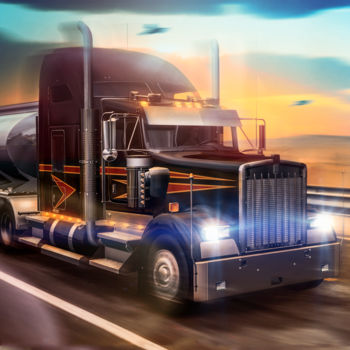 Want to know what driving an 18 Wheeler feels like? Truck Simulator USA offers a real trucking experience that will let More... 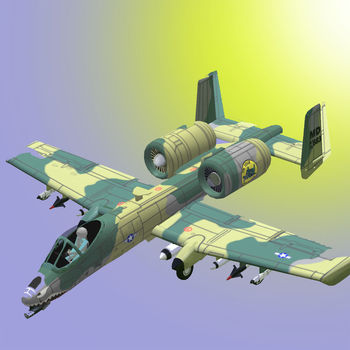 Professional RC plane simulator - a must have for anyone flying RC. Probably the most realistic behavior on mobile phoneMore... 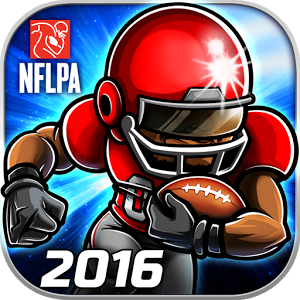 NOW FEATURING: ONLINE LEAGUES!!! Football Heroes and the NFL Players Association are back for a whole new season of the More... 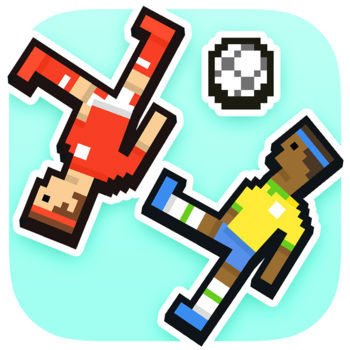