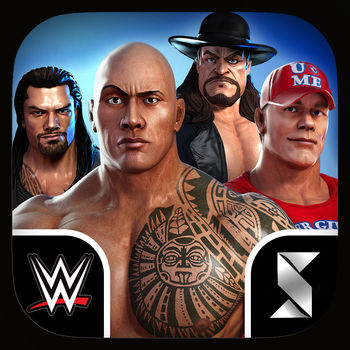 Your dream rivalries are happening live in WWE: Champions, the free RPG that pits the WWE’s greatest Superstars against each other in the ultimate quest for stardom. Create and customize your team of Superstars, and battle them through the generations of the WWE’s greatest.

Think you’ve got the best team? Prove it! Send your team into the PVP ring and test your fighting skills. Win, and your champions will live on as immortals. Lose, and face defeat at your opponent’s hands. The fast-paced wrestling action is easy to learn and rewards skill and quick thinking.

COLLECT Iconic Superstars From the 80’s and 90’s Through Today
Travel the history of the WWE and assemble your dream roster of champions from the 80s, 90s and modern era. The Rock, Undertaker, Macho Man Randy Savage, John Cena, Triple H, Big Show, Andre The Giant and more are ready to enter the ring.

UPGRADE Your Dream Team With RPG Customization
Earn XP from fighting in the ring and upgrade your champions to increase their power and customize epic moves. Combine a wide variety of skills and upgrades to create a completely unique team.

ENTER the PVP Ring to Fight With Friends
Team up with friends and tag team against rivals, or turn heel and fight against them for bragging rights.

BATTLE in 1-on-1 or Tag Team Matches
Experience a unique puzzle take on the WWE. Match puzzle pieces to attack, build up energy and even pin your enemies using signature wrestling moves. Think fast and play skillfully to unleash devastation on your enemies in epic battles that you can finish in less than five minutes anytime, anywhere.

CRUSH Opponents With Signature Moves
End games and obliterate rivals with signature moves like John Cena’s Attitude Adjustment and The Rock’s legendary Rock Bottom. Marvel at powerful upgraded moves that will have your enemies scrambling for safety.

WWE: Champions is the ultimate puzzle RPG. Become a promoter in the brutal world of the WWE, play puzzle games to fight your rivals, and collect new Superstars to build the ultimate team. 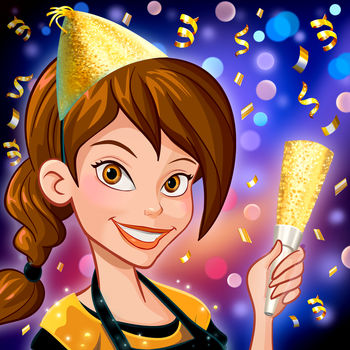 Description: In Kitchen Scramble, anyone can cook all kinds of dishes from breakfast to dessert! Fulfill your dreamsMore... 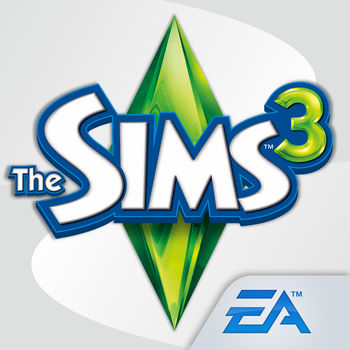 LONG LIVE THE SIMS! Enjoy hours of fun on your Android device as you shape your Sims and their world.More...

Story driven and browser based strategy game don’t usually go hand in hand but Stormfall: Age of War changes all that More... 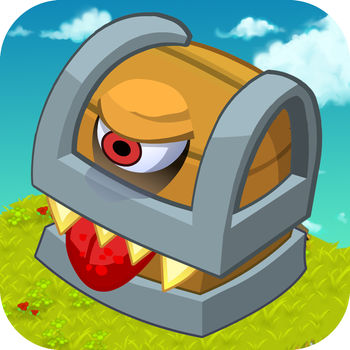 The massive hit game from Steam and PC browsers comes to mobile with new features! Clicker Heroes is the idle RPG that More...

Walking War Robots lets you step into your own machine on your mobile device as you battle it out against other players More... 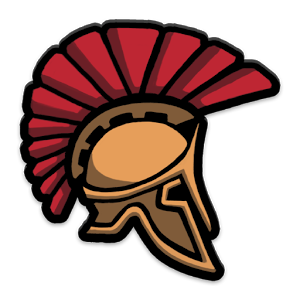 Hoplite is a turn-based strategy game focusing on tactical movement around small maps.More... 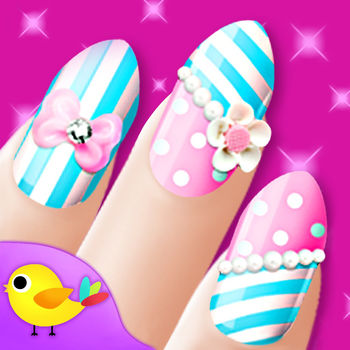 **Want to have a manicure? Come on, Spice up your nails with our new app, Nail Salon!**Create your very own maniMore... 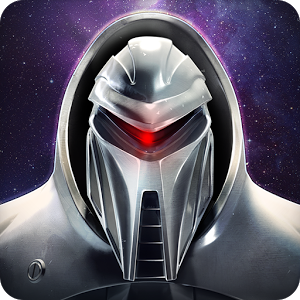 If the world as you knew it was destroyed, how far would you go to get it back? The Cylons have returned to the Twelve CMore...