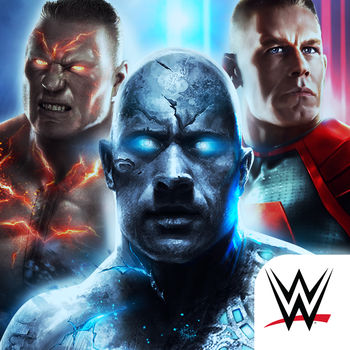 Application Description:
Take your favorite WWE Superstars out of the ring and into the supernatural world of WWE IMMORTALS. Wield DEVASTATING POWERS to demolish opponents with innovative touch-based combat from the makers of Injustice and Mortal Kombat. SUPERCHARGE YOUR ROSTER with spectacular signature moves, gear and support cards. Bring the pain during live BONE-CRUNCHING BATTLES tied to WWE events.

FIGHT
Use the touch screen mechanics of your mobile device to do epic battle with your enemies in 3-on-3 combat. Swipe and tap to perform combos and build your power to pull off special attacks and use each Superstars’s customized superpower.

LEVEL UP
Build your move set, increase your powers, upgrade your characters, and conquer your competition. Constantly evolve your roster to fit your style of play and put your best Immortals forward as you take on a series of combatants.

ONLINE MULTIPLAYER
Take on real opponents in Online Battles and compete against players around the world in live, in-game events tied to the WWE and earn awesome rewards.

AMAZING GRAPHICS
Delivers best-in-class graphics on your phone or tablet, with custom animations for every single WWE Superstar. Engage in battle across multiple worlds, all tailored for each Superstar’s alter-ego, fully rendered in 3D. 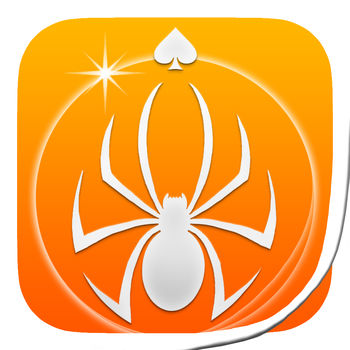 Spiderette Solitaire is the #1 free card games solitaire! Discover the next evolution of the classic free spiderette soMore... 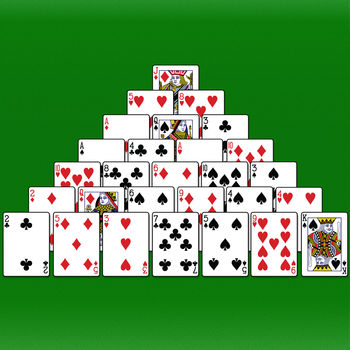 Addicted to Solitaire card games? Then check out Pyramid Solitaire (also known as Tut’s Tomb), brought to you by the mMore... 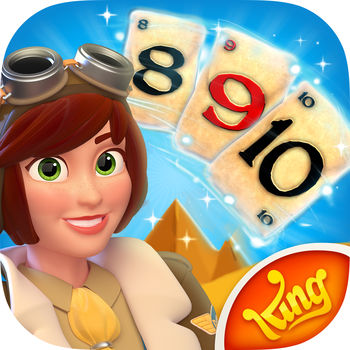 Pyramid Solitaire Saga, from the makers of Candy Crush Saga & Farm Heroes Saga!Challenge awaits you in this More... 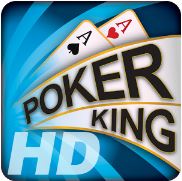 Do you love poker? Do you want to play with real people whenever and wherever you want? The only thing you need is your More... 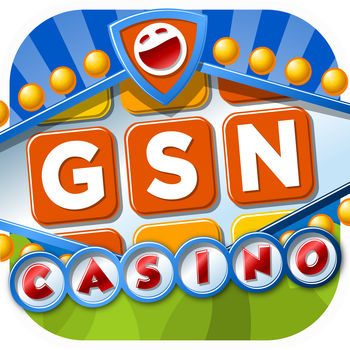 GSN Casino - Enjoy the best casino games in the world! Play amazing casino versions of Deal or No Deal & Wheel of FoMore...

Whether you’re in a galaxy far, far away or closer to home, get ready for battle with the official Star Wars™ BattleMore... 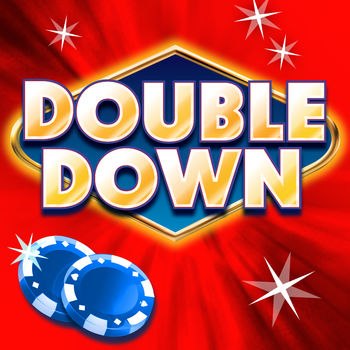 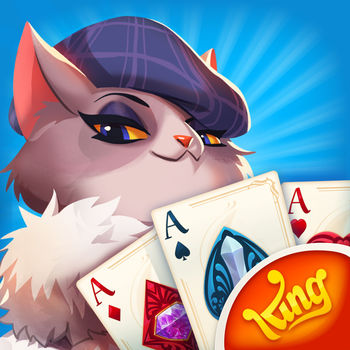 Play the traditional card game rummy with a multiplayer twist for mobile! Set over the rooftops of 1920’s LondMore...