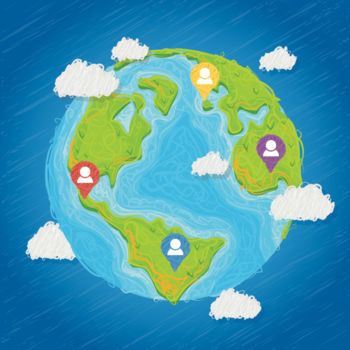 Where is that? - Geography Quiz iOS App

Application Description:
Find countries, cities and landmarks on the world map. Number one geography game with over 6 mio players worldwide. Top 10 Trivia Game in 66 Countries. Play alone or with friends.

If you know the world or want to learn geography, play this game and find Countries, Capitals, Cities, States and Landmarks all over the world.

Aim for the lowest distance and the highest score. Challenge your friends on parties with up to 8 players in MULTIPLAYER on one device.

IN APP PURCHASES & ADS
This app includes ads, including video ads.
You can use the Play Mode for free. Multiplayer & Learnmode can be unlocked by an In App Purchase. 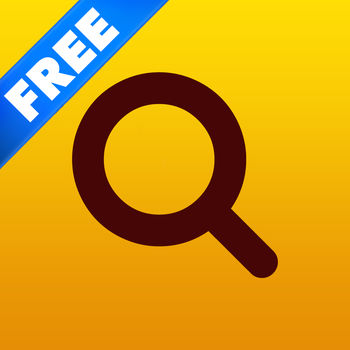 Word Lookup Free is a Dictionary and Anagram Finder for word games like Words With Friends, SCRABBLE®, Hanging With FriMore... 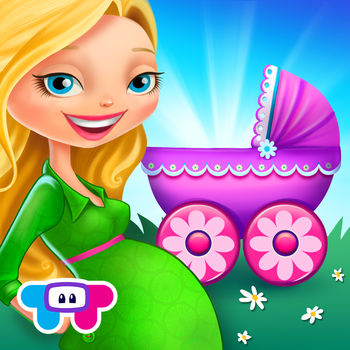 ~~> How exciting! These beautiful mommies are pregnant and need YOUR care and love!~~> Join these mommies-to-bMore... 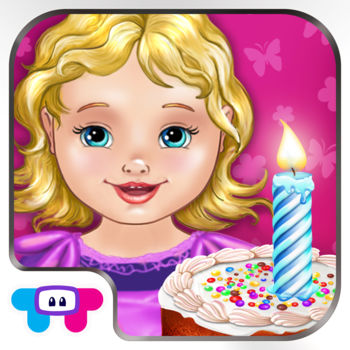 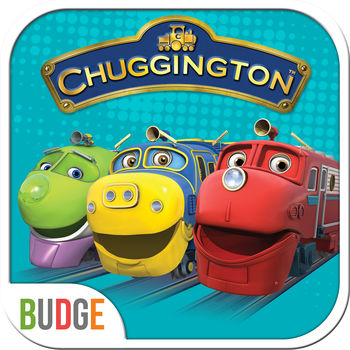 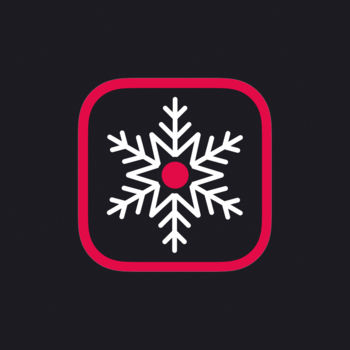 ? "A game so intelligent, I might call it sexy" — HoldingOut4Updates? “Unlike anything you’ve ever played befoMore... 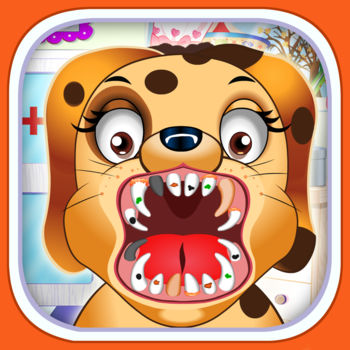 Become a dentist and take care of your favorite little Pets!!Don't get too crazy, these pets need there teeth clMore... 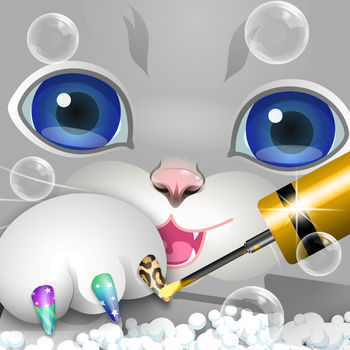 Everyone loves pets. This is the pets nail salon.Come to makeover and dress up the pets and let it's nail becomeMore... 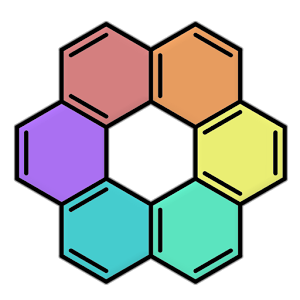