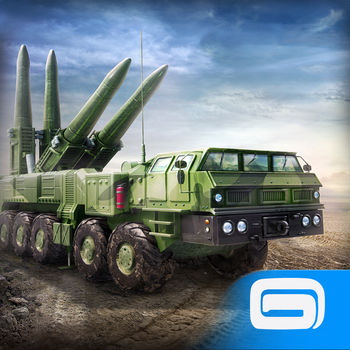 World at Arms - Wage war for your nation! iOS App

Application Description:
LOCK AND LOAD! The evil KRA forces have attacked our nation, threatening the entire free world! As one of the greatest military leaders on Earth, you must take action to save us all!

In this all-out modern-war strategy game, you will battle across the globe, in the sea's depths, on the ground, and in the air, following a deep solo campaign and fighting in an exciting multiplayer mode. Take advantage of the rich social features to find allies and chat to devise a cunning battle plan! Join or create your own Faction to combine forces! Make your name known on the leaderboards by challenging rivals and stealing their resources and become the best player in this immersive game!

? Engage in innovative battles across the globe and on various terrains (desert, urban, underwater & more)

? Immerse yourself in the only modern-war strategy game on the market offering deep-sea exploration and battles!

? Construct the new super unit, Atlas, and use it as a game-changer in battle!

? Join Factions with other players or form your own to wage war, dominate, and win rewards

? Connect with your friends via Facebook or Gameloft LIVE! and borrow their units during battle 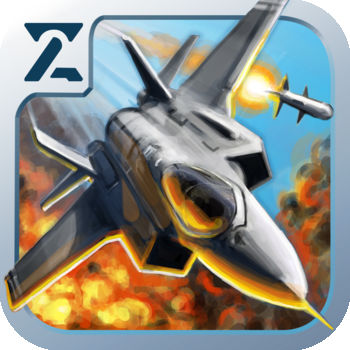 Dominate the skies and master the world’s most advanced combat aircraft as you experience the best looking, most actioMore... 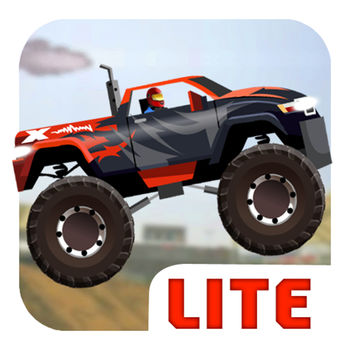 Ever dreamed of crushing cars in a bad boy monster truck? Now you can in Top Truck! Race across 3 distinct worlds in craMore... 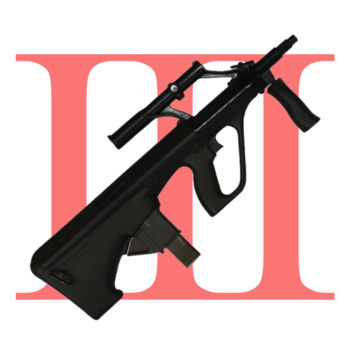 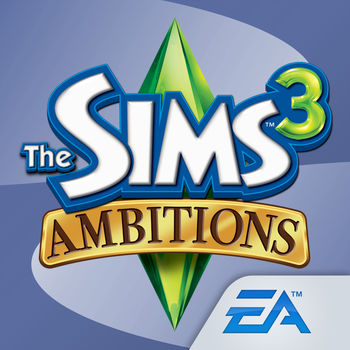 THE MOST AMBITIOUS EXPERIENCE OF THE SIMS™ ON THE APP STORE! Now your Sims can turn passions into professions…Build More... 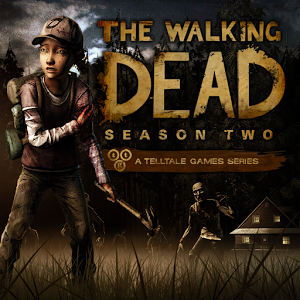 ***Save 25% on additional episodes by purchasing the Season Pass*** The Walking Dead: Season Two is a five-part More... 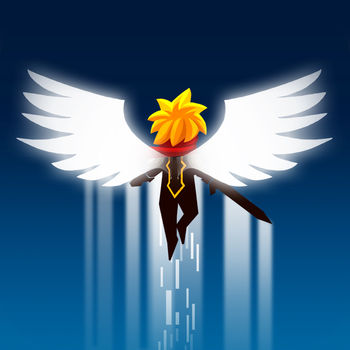 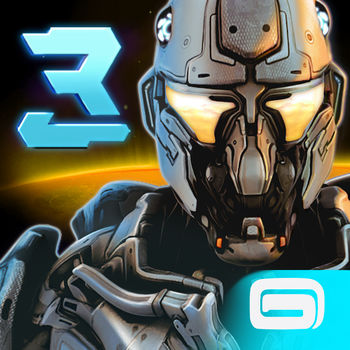 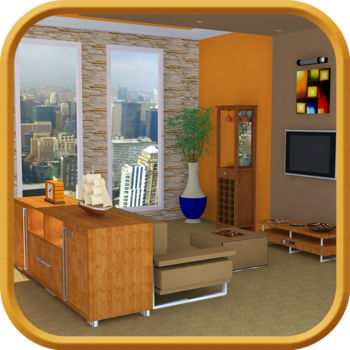 You awake to find yourself stuck in this penthouse apartment. There are diamonds all around. Can you find a way out and More...