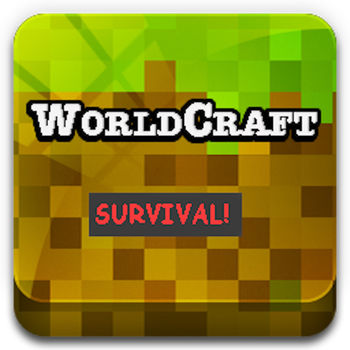 Application Description:
"This is an amazing FREE minecraft game!!!!"

New survival adventure game play
When you play the hungry game a glass wall is created which is 200x200 blocks around the center of the map, it is an indestructable wall and players will always spawn inside the arena.
here's some notes can help you out:
1. Chests scattered randomly around the arena which contain useful weapons and items.
2. If you die, All you items will be lost and you start spectating.
3. You'll get hungry and start starving, so don't forget to eat/drink.
you can also build anything you can image, share world with friends via wifi or enter some online multiplayer world.

WorldCraft & Exploration is an open world game with hungry game, lots of amazing maps and survival game! build staffs, dig blocks, craft hundreds of items, lovely animals, zombies/monsters and survival! This game is inspired by InfiniMiner, Multicraft, Minecraft and the like.

Features:
Explore, dig and build in a voxel world, and craft stuff from raw materials to help you along the way.
Multiplayer support for tens of players, via servers hosted by users.
Voxel based lighting with gameplay consequences (light caves and buildings with torches)
Almost infinite world and several beautiful map generators. 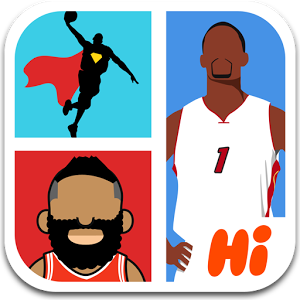 Are you a basketball maniac who checks out the latest NBA game schedules, read basketball game reviews and could not misMore... 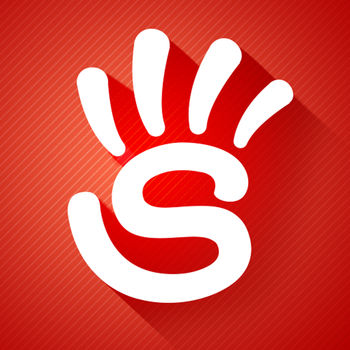 Stop is a fun and clever turn based game you play with friends. Randomly select a letter to start and type a word for eaMore... 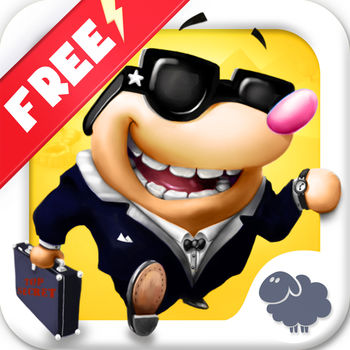 Word Weasel Blitz is the FREE Lite Version of Word Weasel. Compete endlessly through 4 levels of fun for the highest scMore... 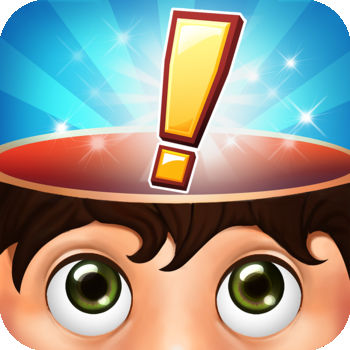 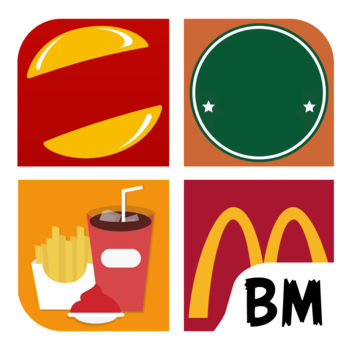 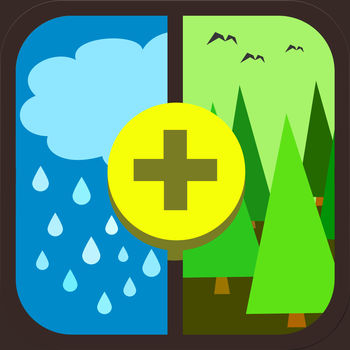 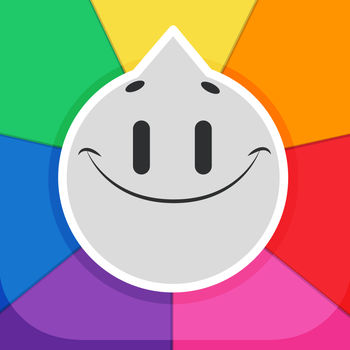 Get Ready for the holidays - Festive updates Have fun challenging your friends and enemies in the hottest trivia game! LMore...

Play the most enjoyable and challenging logo guessing game yet with Logo Quiz by Mediaflex Games! Fun for all of the famMore...